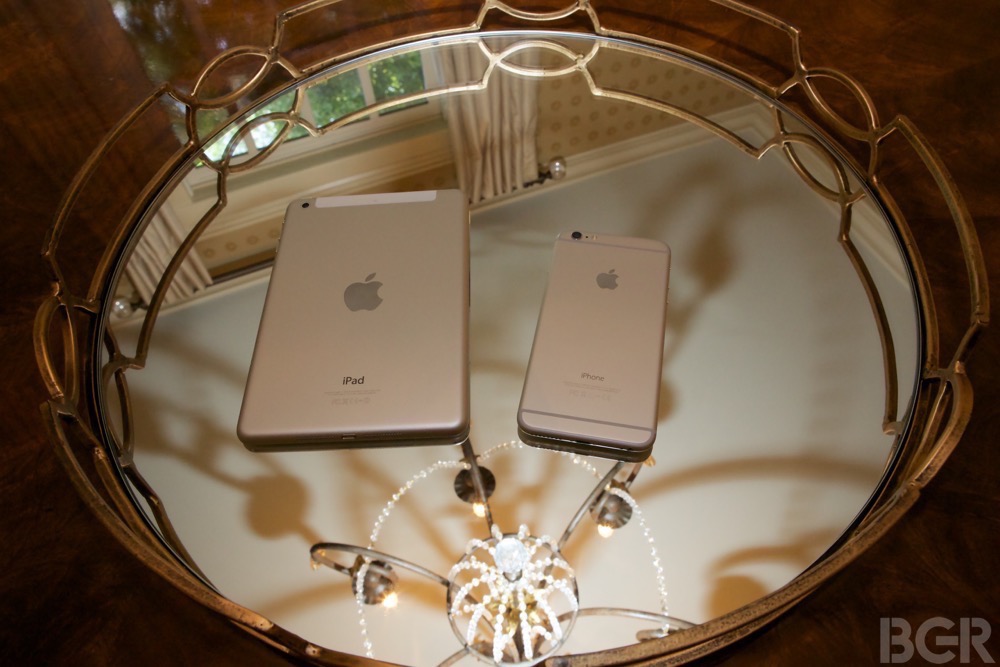 Apple is still on the hunt for Android converts and it’s just unveiled a brand-new program that will make it easier than ever for Android users to make the switch. Per MacRumors, Apple has expanded its Reuse and Recycling program to let people trade in their Android phones, BlackBerry phones and Windows Phones in exchange for a credit that’s “in the form of an Apple Store gift card or bank transfer.”

Previously, the program only let you trade in old iPhones, iPads and Macs but it seems Apple has wisely decided to branch out the number of devices it accepts in the name of potentially winning over new iPhone users. In fact, it sounds like Apple is really willing to accept lots of different devices, since qualifying phones include offerings from Samsung, HTC, LG, Nokia, Sony and BlackBerry.

The expanded program is available to users in the United States and several European countries right now, although Apple is sure to expand it to more countries if it proves successful at making more people buy iPhones.

To get more information on what devices Apple is accepting and what you’ll get for trading in each device, check out Apple’s Reuse and Recycling page by clicking here.