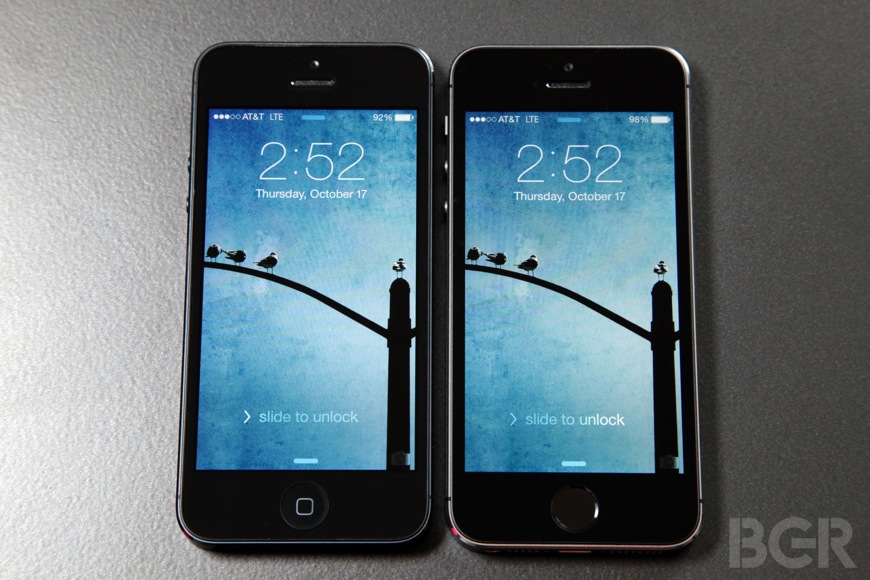 Apple has reportedly been trying to get rid of its dependence of Samsung when it comes to mobile device components, but the iPhone future is still not Samsung-free, Digitimes reports. The South Korean giant has apparently signed a contract for producing 14-nanometer FinFET process A-series chips that will be used in Apple’s 2015 iPhone models, unnamed sources within Apple’s supply chain have said.

Samsung’s processor share will amount to 30% to 40%, with TSMC supplying 60% to 70% of the chips required for the 2015 iPhone models. It’s not clear what chip manufacturer will be the main provider for the 2014 iPhone models. TSMC is believed to be the main foundry for the 20-nanometer A-series chips that will be used in next year’s iOS devices, although the same sources told the publication there’s also a possibility that TSMC and Samsung will have an equal share for Apple’s 2014 chip orders.

Part of a complex rivalry-partnership relationship with Samsung garnished with a large patent-based legal battle fought in various countries, Apple has been rumored for a few years to replace Samsung with TSMC, but the move has never been confirmed, and if accurate, will take quite some time to complete. Apple’s latest A-series chip, the 64-bit A7 processor that’s found inside the iPhone 5s, iPad air and Retina iPad mini, is also mass-produced by Samsung.