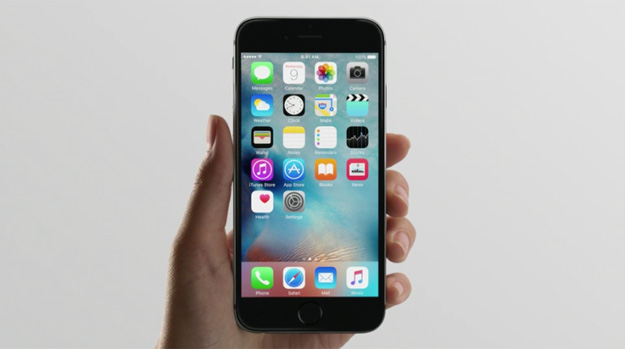 Will we ever be able to rid ourselves of the iPhone’s Stocks app that we never use? Sure, we can dump it into a folder with other little-used Apple apps but that folder is still taking up precious home screen space that could be filled with apps that we actually want there. Over at Techpinions, Jan Dawson has a smart piece on how Apple could change the way it handles apps to help you free up more space on the home screen and make your device more useful.

DON’T MISS: Apple is killing the open web and the media has only itself to blame

Even beyond letting you delete unwanted apps, Apple could help free up space on home screens by letting some apps exist in other layers instead of having all of them get their own special icons that you have to open separately to access.

” At some point, it’s worth asking the question whether Apple’s fundamental model for apps should change, to allow some functionality to exist in some other layer – e.g. as an item in the Settings app – so as to allow a decluttering of the home screen,” he writes. “The key advantage of the current model is it’s always utterly transparent when you’ve installed an app and how to get rid of it. But the disadvantage is that, because of this transparency, you’re often hiding what I might call these ‘headless apps’ in folders, making them harder to uninstall than if they were squared away in the Settings app or somewhere less obtrusive.”

As an example, Dawson says that third-party keyboard apps and ad blockers don’t really need their own separate app icons and should only appear in other apps’ settings. This would mean fewer icons to swipe through without any loss of overall functionality.

Dawson’s whole argument is worth reading and you should check it out here.