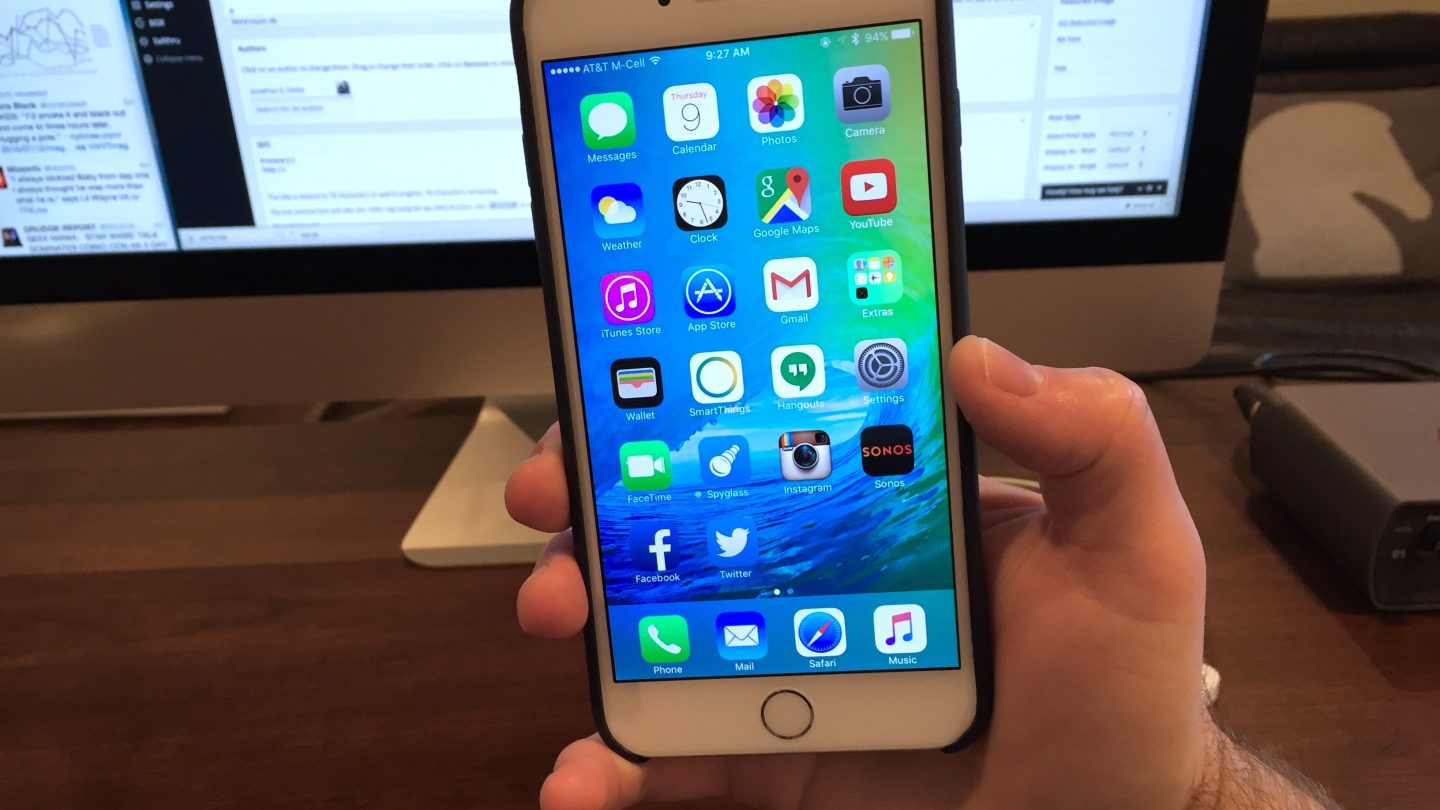 Unless Apple has a huge trick up its sleeve, it’s a safe bet that Force Touch will be one of the key selling points on the upcoming iPhone 6s. Originally introduced on the Apple Watch and later incorporated into Apple’s revamped MacBook, Force Touch technology on the iPhone will be able to detect how much pressure a user is applying to a display. In turn, Force Touch functionality will open up entire new possibilities for user interaction.

With this in mind, designer Maximilian Kiener decided to put together an iPhone 6s concept video to give us a better idea of what Force Touch functionality on an iPhone might look like. The end result is pretty cool as the video below highlights how Force Touch gestures have the potential to make an already intuitive user experience that much more efficient.

As for a release date, we’ve seen some rumors suggesting that Apple’s new iPhone models will hit store shelves on September 25th. We’ll know for certain, though, once Apple sends out invitations to its annual iPhone special event which, if history is any indication, is just about 4-5 weeks away.

As a final point, it’s worth noting that the iPhone 6s, though just an ‘s’ upgrade, already seems like a compelling upgrade. In addition to Force Touch, there are rumors that Apple’s next-gen iPhone models will sport an improved Touch ID sensor along with an improved 12 megapixel camera. Toss in what promises to be a blazing fast A9 processor and Apple will likely have yet another hit on its hands.