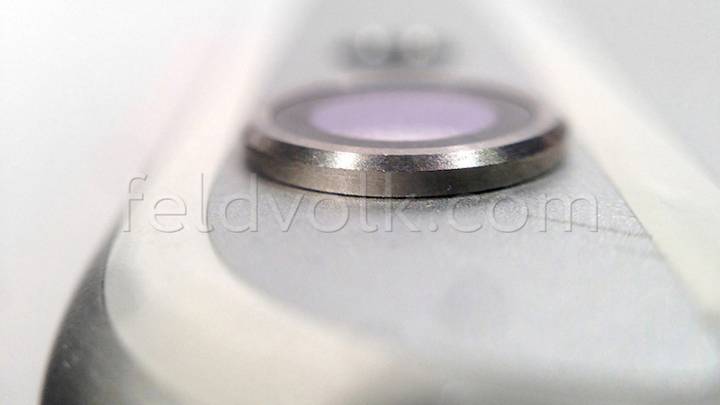 In case you hadn’t already heard, Apple is announcing a new smartphone today. In fact, the company looks poised to unveil two new iPhone 6 models during its big press conference on Tuesday, and we can expect new details to continue leaking right up until the event begins at 1:00 p.m. EDT, 10:00 a.m. PDT. Among the leaks from Tuesday morning is the first photo samples captured with the iPhone 6’s new and improved camera, and you might be surprised by the results.

Remember that Weibo user in China who posted a full 7-minute video review of the iPhone 6 this past weekend, basically stomping all over any secret sauce Apple might have had left for today’s big unveil with a giant boot? Well, he’s back again with plenty more leaks, including image samples supposedly captured with the new iPhone 6’s camera.

The most interesting thing about the images may actually be the fact that Apple’s next-generation iPhone camera doesn’t appear to be very impressive at all compared to the cameras on rival devices — especially when it comes to low-light images.

Here’s a photo said to have been captured by the new iPhone 6’s camera:

And here’s a similar shot captured with a Samsung Galaxy S5:

The difference isn’t just obvious, it’s pretty shocking… especially considering the fact that Apple has been a leader in mobile photography for more than half a decade now.

A few leaked images from the iPhone 6’s camera interface follow below, and more details can be found on Weibo.