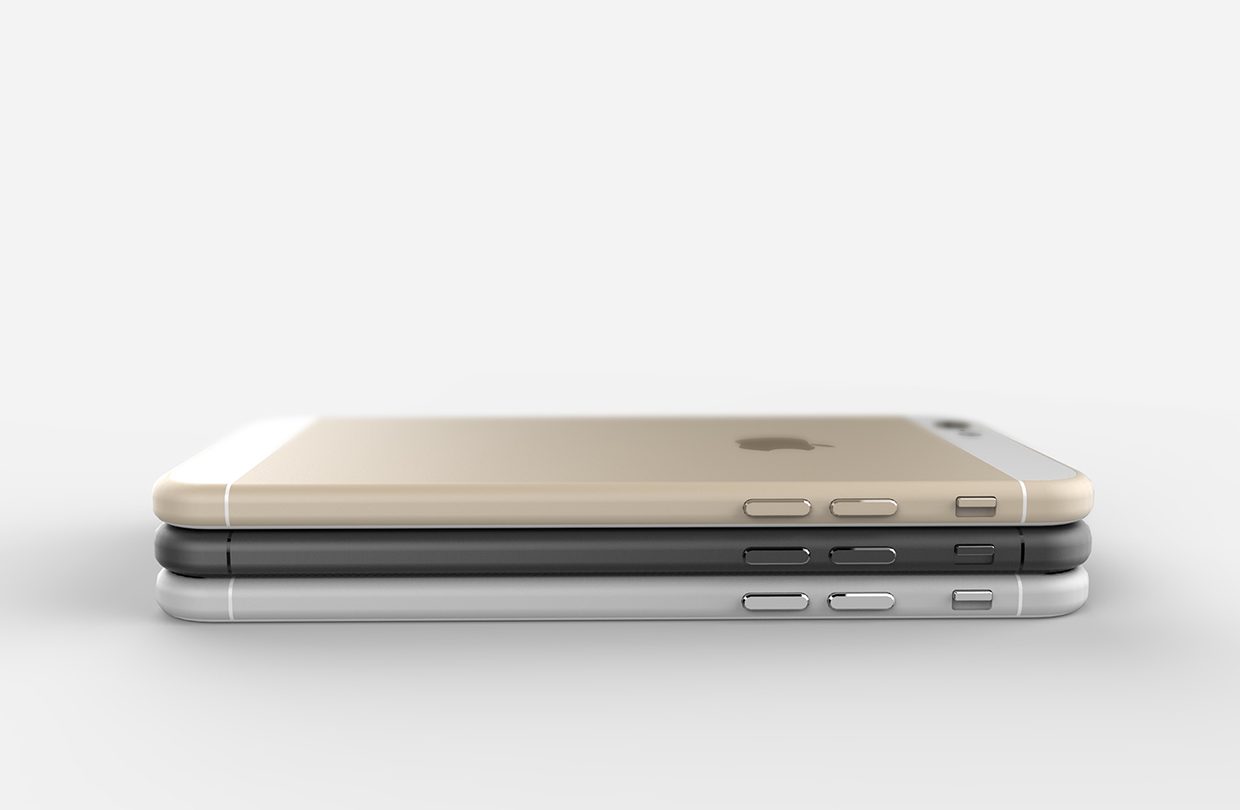 iPhone 6 reports to date have all revealed Apple’s 2014 smartphones will be even slimmer than predecessors, which obviously means their batteries will have to be thinner – in fact, one report from suppliers familiar with the matter suggested that Apple may have had some troubles shrinking down the battery of the bigger 5.5-inch model to desired size, an issue that could cause shipping delays. While most iPhone 6 reports did not detail battery capacity, a new report from Asia shares more details about the supposed battery sizes for both the 4.7-inch and 5.5-inch versions.

A report from early February also said the 4.7-inch iPhone will have a 1,800 mAh battery, without detailing the iPhone 6 phablet’s battery capacity.

Even though both rumored batteries are bigger than the battery found inside the iPhone 5s and iPhone 5c, it’s not clear whether they’ll be able to offer even battery life, considering that Apple’s 2014 iPhones will have bigger displays and, thus, heftier power requirements.

Samsung has recently made a point of the iPhone’s smaller battery capacity, by releasing a new ad, which mocks Apple’s smartphone, calling its owners “wall-huggers.”