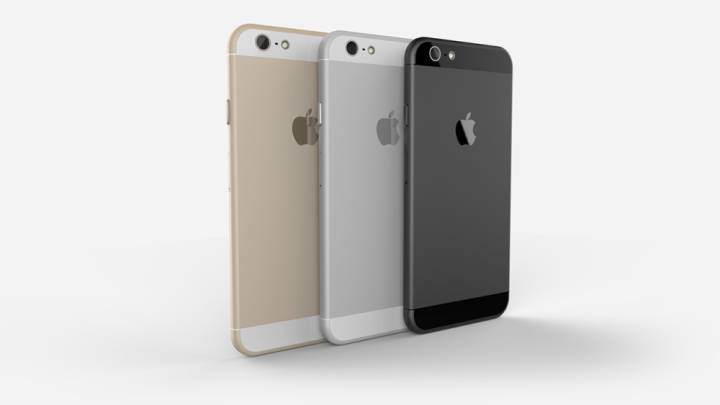 Shortly after Re/code reported that Apple would be revealing the iPhone 6 at a media event on September 9th, The Wall Street Journal and Bloomberg were quick to back up the report with their own unnamed sources.

According to the Journal, “a person familiar with the matter” also expects Apple to take the stage on Tuesday, September 9th, falling in line with previous iPhone announcements. Bloomberg’s source also believes that Apple will introduce its oversized iPhones on the 9th, including both the 4.7-inch and 5.5-inch models.

Neither of these reports reveal any additional information regarding the event, but considering the fact that everyone’s source appears to be corroborating the September 9th date, it’s overwhelming likely that we’ll be watching Apple unveil the next generation of iPhones in exactly 5 weeks.

Of course, the iPhone 6 isn’t the only new product we’re anxious to hear more about — Apple is also expected to hold a separate event, possibly in October (as it did last year), to discuss both the future of the iPad and the company’s first step into the world of wearable technology. We’ll be keeping an eye out for any hints at the iTime (or whatever Apple ends up calling its smartwatch) in the coming weeks.

For now though, we’ll be waiting for an invite to the all-but-confirmed iPhone event on September 9th.