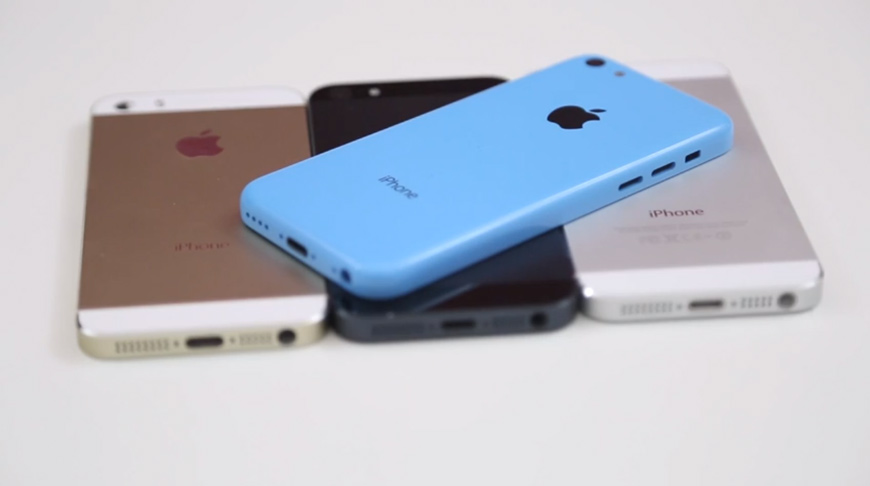 The wait is almost over. Apple on Tuesday sent invitations to the media for a press conference in San Francisco on September 10th, according to Verge. The focus of the event, of course, will be its next-generation iPhones. Apple’s iPhone 5S is expected to take center stage next Thursday and rumors suggest it will feature a faster processor, an upgraded camera with a dual-LED flash and a major internal overhaul that will likely make room for a fingerprint scanner. The new flagship iPhone will also likely be accompanied by the mid-range iPhone 5C, which is expected to feature more modest specs, a price tag somewhere near $400 and a plastic case that comes at least five different colors. We’ll also finally get release timing for iOS 7 and perhaps a few surprise announcements as well.

UPDATE: Shortly after publishing news that Apple began sending invitations to the media, Verge pulled its story with no explanation. As such, it looks like invitations have not yet been sent out.

UPDATE 2: Invitations have now been sent to the media.