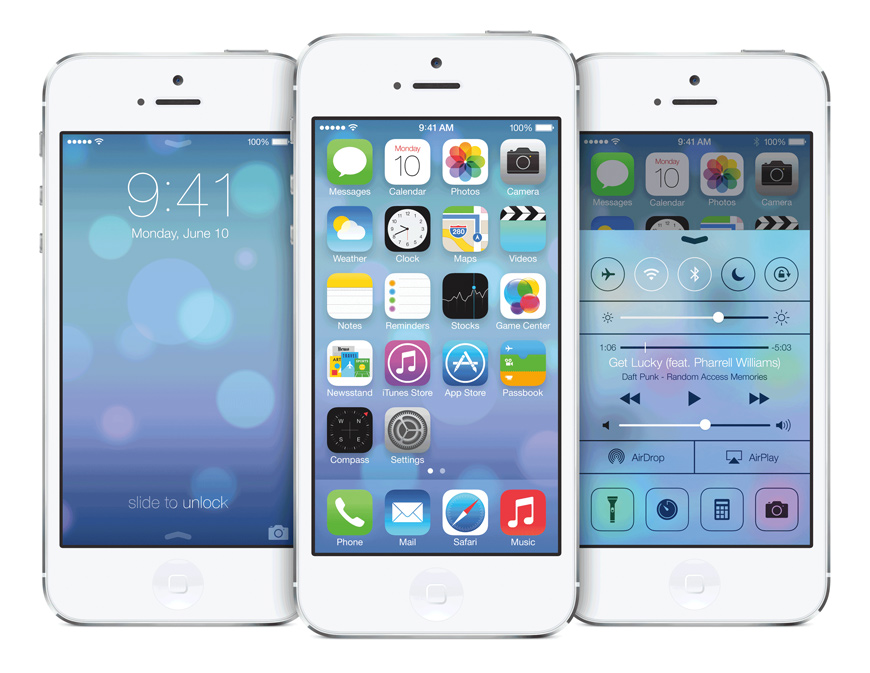 Microsoft spent countless man-hours trying to kill off the “blue screen of death” (BSOD) in newer versions of Windows, and Windows 8 users rarely see these pesky system crashes as a result. iPhone 5s users, however, are an entirely different story. According to various complaints on Twitter and Facebook as well as numerous forum threads, including at least a dozen on Apple’s own support site, iPhone 5s owners are seeing sporadic system crashes that are preceded by a dark blue BSOD. The crashes seem to be triggered in most cases when users attempt to switch apps with Apple’s multitasking interface while performing functions in its various iWork productivity apps such as Numbers and Pages. Apple has yet to publicly acknowledge the pesky bug and it is unclear if it will be fixed in the company’s upcoming iOS 7.0.3 update, which could be released in the coming days. A video showcasing an iPhone 5s BSOD crash follows below.