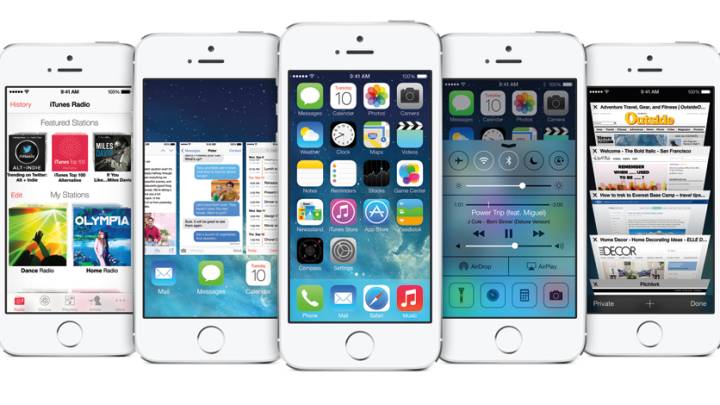 The iPhone 5s might be one of the most powerful smartphones on the market, but that power comes at a price. Which? Tech Daily tested eight flagship handsets to determine which phone had the longest battery life during calls and while browsing the Internet and Apple’s newest iPhones never even managed to crack the top three. When testing call time, Samsung’s Galaxy S4 smashed its competition, reaching 1,051 minutes; the HTC One died much earlier at 771 minutes, barely outlasting the Galaxy S4 mini at 746 minutes; the iPhone 5s came in fourth, lasting only 651 minutes, nearly 7 hours less than the Galaxy S4. Coming in seventh place, behind the BlackBerry Z10 and the HTC One mini, was the iPhone 5c with 564 minutes of call time. When it came to testing battery life while using the Internet, the 5s and 5c came in seventh and eighth respectively — dead last. The full chart from Which? can be found below.