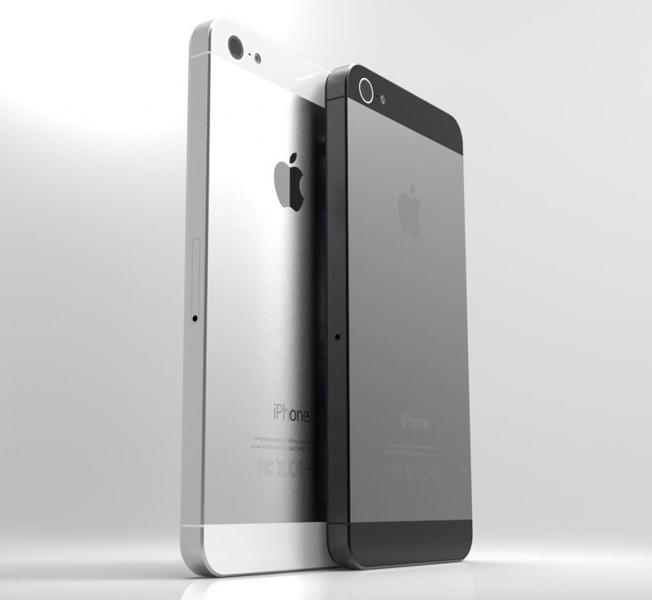 The worst-kept secret in the consumer electronics industry is finally about to become the biggest smartphone launch of the year — Apple (AAPL) is unveiling the iPhone 5 on Wednesday. We’ve seen it in photos, we’ve seen it on video, and now we’ll finally see the full picture painted on stage in San Francisco later this week. Estimates suggest Apple could sell 5.5 million or more iPhone 5 handsets during its debut weekend, and everyone seems to agree it will be the biggest consumer electronics launch of all time. There are plenty of things Apple’s next-generation iPhone won’t fix, but let’s take a look at what we can expect from the iPhone 5.

A brand new design. The iPhone 5 might resemble the iPhone 4 and 4S in terms of broad-stroke design and styling, but compressing the iPhone’s guts into a 7.6-millimeter case was no easy task. The entire iPhone 5 will be reworked and will feature a sleek new unibody aluminum case, a modified antenna design and a variety of new internal components.

A bigger display. As the line between smartphones and flat-panel televisions continues to blur, Apple conceded to an extent this year and the new iPhone will sport a larger 4-inch display panel. Will the new bigger display actually have a positive impact on the user experience? We’re not so sure.

4G LTE. It looks like the latest generation of LTE components are finally in a place where Apple can implement them without sacrificing too much in terms of battery life. As BGR reported this past July and The Wall Street Journal reported on Sunday, the iPhone 5 will include LTE connectivity.

More RAM. More memory means better performance and as we reported in July, Apple will finally double the RAM in its next-generation iPhone to 1GB.

Better processor. As is only logical, Apple’s next iPhone will include a more powerful processor. It is unclear if it will be the rumored quad-core A6 chipset or some modified version of Apple’s dual-core A5X SoC from the iPad, but it should be a solid upgrade either way.

Nano-SIM support. Apple’s influence on the global mobile industry will again be illustrated when it launches the iPhone 5 with nano-SIM support. The industry will proceed to adopt the new nano-SIMs, and it will be the second time in as many years that Apple forced a radical shift in the SIM card standard after it remained unchanged for nearly 20 years.

NFC? Near-field Communication in the next-generation iPhone seemed all but certain a few weeks ago but recent rumors suggest we might have to wait until next year for Apple’s iPhone to get NFC.

Launch timing. Rumors have varied but the most solid reports to date suggest that iPhone 5 preorder availability will begin on Wednesday this week, the same day Apple unveils the new iPhone, and we can reportedly expect the iPhone 5 to launch on September 21st.

What else can we look forward to on Wednesday? Recent rumors point to new iPods and although it seems odd that Apple would clutter up its mobile event with new PCs, rumors point to a September or October launch for new iMacs and a new 13-inch MacBook Pro with a Retina display. As such, we may see them announced this week as well.