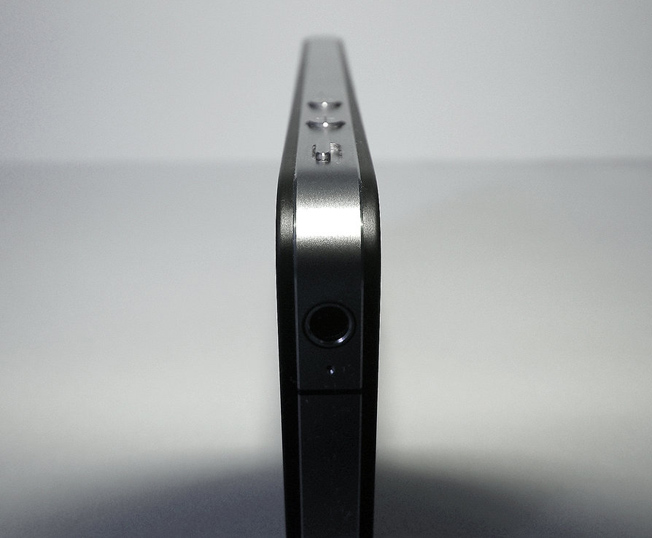 Apple (AAPL) investors received more cause for alarm late Thursday evening as new research suggested consumer interest in Apple’s popular iPhone lineup may have peaked. Shares of Apple were down more than 25% last month from a September high of $705.07 as investors began to panic about Apple’s future. The stock has bounced back slightly since late November, however a new report questioning Apple’s biggest money-earner could sour investor sentiment yet again.

UBS analyst Steve Milunovich trimmed his estimates for Apple’s fiscal 2013 and fiscal 2014 years on Thursday evening. He also dropped his price target on Apple shares to $700 from an earlier target of $780.

“Some of our Chinese sources do not expect the iPhone 5 to do as well as the iPhone 4S,” Millunovich wrote.

The UBS analyst sees iPhone production dropping to 25 million units in the first calendar quarter next year, which doesn’t bode well at all for June-quarter sales. Apple could get an early pick-up in 2013, however, as earlier reports suggest Apple might launch a refreshed iPhone 5S next summer.

Shares of Apple were trading down more than 3% at $511.76 during Friday morning’s session.[bgr-post-bug]