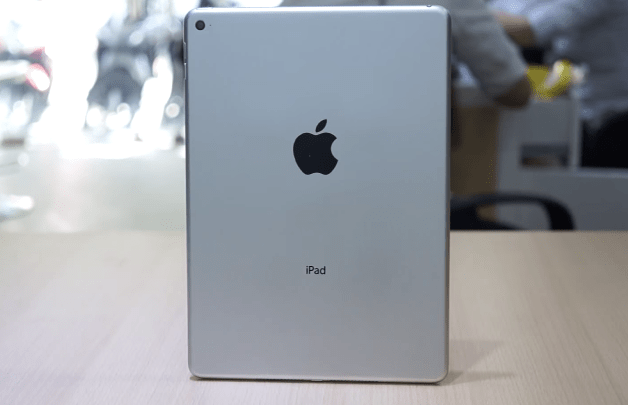 One of the more disappointing aspects of the iPhone 6 is that the device only featured 1GB of RAM, although that doesn’t seem to have hurt the device’s performance in the slightest. That said, we can’t imagine Apple users would have complained about getting extra RAM on their devices, which is why we’re happy to say that it really looks like Apple is going to at least bring added RAM to its upcoming iPad Air sequel.

RELATED: iPad Air 2: Huge leak reveals everything there is to know about Apple’s next tablet

Cult of Mac points out that Chinese Apple repair firm GeekBar has posted a new image on its Weibo page that it claims are from the iPad Air and that show the device will indeed have 2GB of RAM.

We’ve heard reports that the next-gen iPad Air would have 2GB of RAM for a while now so this new leak isn’t exactly coming at us out of the blue. In addition to the added RAM, the new Apple tablet is expected to feature the A8 chipset used in the iPhone 6, as well as the Touch ID fingerprint scanner that Apple has used on its iPhones ever since the iPhone 5s. Apple is going to unveil the new tablet at a special media event slated for October 16th.