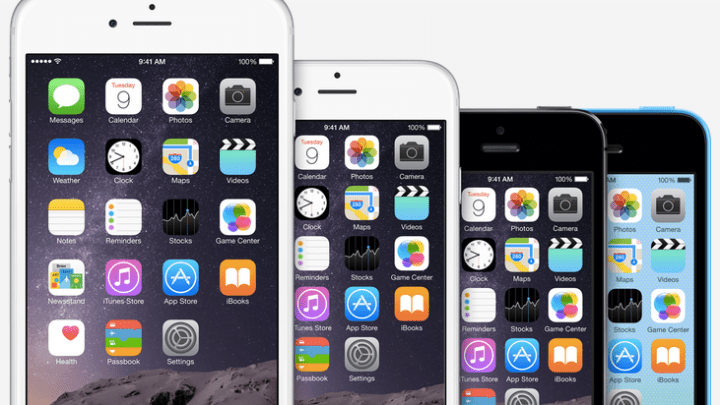 An Apple support thread detailing Wi-Fi issues following the iOS 8 update is already getting many views and replies, as plenty of iPhone and iPad users apparently experience various Wi-Fi connectivity and data speed issues following the upgrade to Apple’s recently released major mobile operating system update. While Apple has yet to offer instructions for a permanent fix – and it’s not clear how widespread the issues are – OS X Daily has put together a quick guide to help you repair your Wi-Fi issues yourself.

The publication offers users various solutions for the iOS 8 Wi-Fi bugs, including resetting iOS 8 networking settings and disabling the Wi-Fi Networking system service setting. Furthermore, users can also setup custom DNS in iOS to fix their sluggish connections, and even change Wi-Fi broadcast on their home routers from N to G networks. As always, performing a clean reinstall of iOS 8 could also fix the Wi-Fi issues.

For a limited time, iOS device users can also revert back to iOS 7.1.2 on all devices that have been upgraded to iOS 8, but not on the recently released iPhone 6 models that may have any Wi-Fi issues of their own.

Some of the solutions OS X Daily presents are simple and can be immediately performed on any iOS 8-running iPhone, iPad and iPod touch, while others may require more complex procedures. Complete instructions for taking the above steps in order to try fixing iOS 8 Wi-Fi issues are available at the source link.