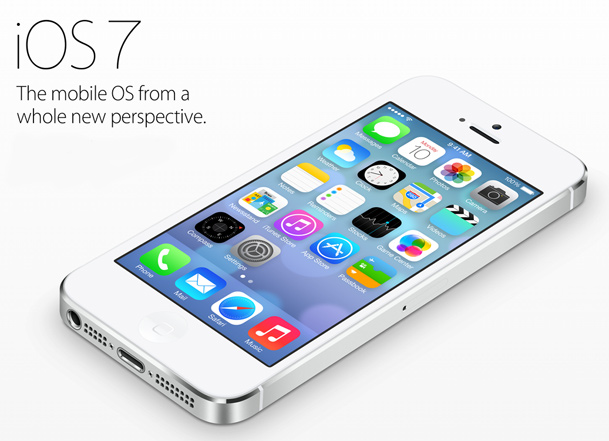 With the world waiting for Apple’s upcoming iPhone event on September 10th, the company is busy behind the scenes and also publicly with developers trying to finalize iOS 7, the mobile operating system that will soon power the iPhone, iPad and iPod touch. Last week, Apple released an emergency bug patch that the company referred to as iOS 7 beta 6, though Apple had actually planned on sticking to its regular release schedule with a different update called beta 6 today. We are told by our trusted sources that Apple has once again seeded a new build of iOS 7 to partners, and that it should be released to developers later today. We can confirm the build number is much higher than the previous beta, and we would assume that iOS 7 beta 7 should be distributed and made available for developers around 1:00 p.m. EDT, as usual. We previously reported that Apple would only release six betas, but with the iCloud patch the company released last week, today’s release will make it seven. This should be the final beta before the gold master is released next month, we are told.

UPDATE: There has obviously been a change of plans since Apple did not release iOS 7 beta 7 on Monday. The new version has already been released to Apple’s partners, however, so it should be pushed out to developers soon.