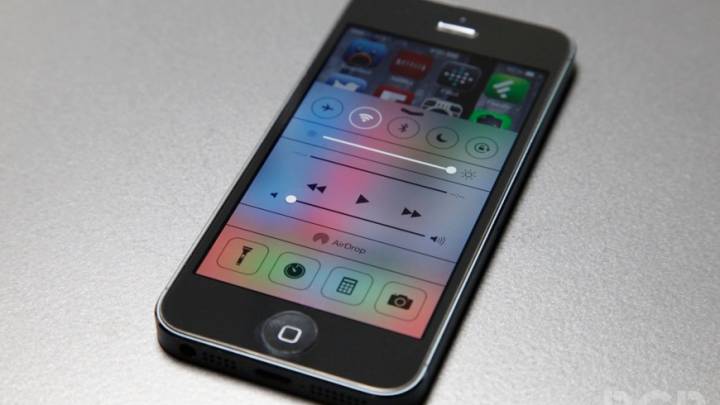 Many people didn’t understand how Apple could take so long with iOS 7.1, though we have been able to detail the company’s progress every step of the way. We have learned that Apple will most likely not release another iOS 7.1 beta for download, meaning that the public release of the software should be available sometime in the coming weeks. One of our sources pegs the release happening in early March, though that does seem far away for us. We expect a gold master build to be available before iOS 7.1 makes it way into general customers’ hands, though there is currently no hard date for that.

Apple dramatically overhauled iOS in iOS 7 and with 7.1 a lot of problems like slowness, app crashes and even phone restarts are fixed. Additionally, the operating system feels much more cohesive and thought out, with Apple bringing in some of the flatness in areas, and continuing it through in others. Apple has released five beta versions of iOS 7.1 so far.

Our sources have also started to talk about iOS 8 and what the software will bring to the Apple ecosystem, though that will have to wait for next time.