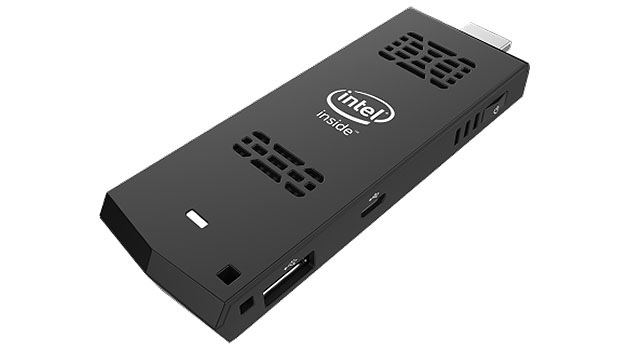 The extremely small Curie processor for wearable devices isn’t the only interesting tech product Intel unveiled at CES 2015, as the company also announced a tiny device that’s powerful enough to bring PC powers to any TV, including dumber models, and even run Windows 8.1 apps. The Intel Compute Stick is in a way a Chromecast contender, only Intel’s device can do a lot more things than Google’s streaming solution.

If that sounds too pricey, users should know a version of the Compute Stick running Linux would only cost $89, but the model would also only pack 1GB of RAM and 8GB of storage.

Even though the Compute Stick has been officially announced, Intel has yet to provide an actual launch date for the gadget. The company says the tiny TV-bound computer will be launched soon, although an actual release date hasn’t been offered yet.