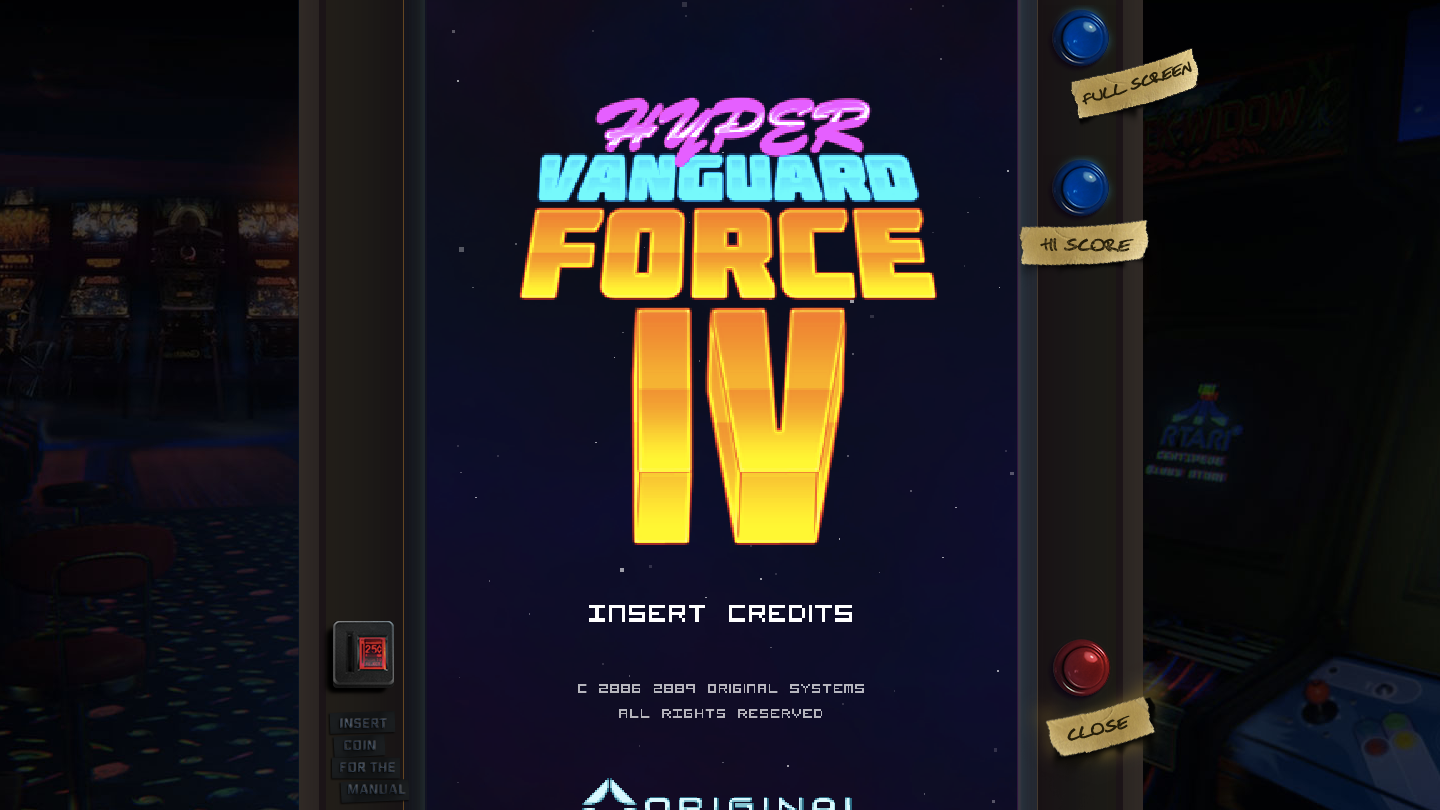 Last week, we tried something new and pointed you in the direction of a free browser game that had captured our attention. It went over shockingly well, so we’ve decided to make it a regular feature (as long as we can keep finding free games worth sharing).

This week, that game is Hyper Vanguard Force IV, an arcade shooter presented by the team behind Star Citizen.

LAST TIME: The browser game that will eat up your entire afternoon

Hyper Vanguard Force IV is not actually the sequel to Hyper Vanguard Force I-III, but it is an incredibly effective throwback to classic arcade shoot ’em ups in the vein of Galaga or Radiant Silvergun. The first level begins simply enough — dodge incoming ships and bullets, shoot what you can and collect power-ups along the way. It gets more and more challenging with every new level.

What’s truly fascinating about this game is where it comes from. According to Roberts Space Industries, the minigame “was developed by Montreal-based game creators Dave Richard and Christine Marsh who designed all the assets themselves based on official Star Citizen concept art.”

So although it looks almost nothing like the biggest crowdfunding project of all time, it’s a fun treat for fans of the universe that the development team has built over the past few years.

You can play the game for free over at the Roberts Space Industries website — just click the big “START” button in the middle of the page.