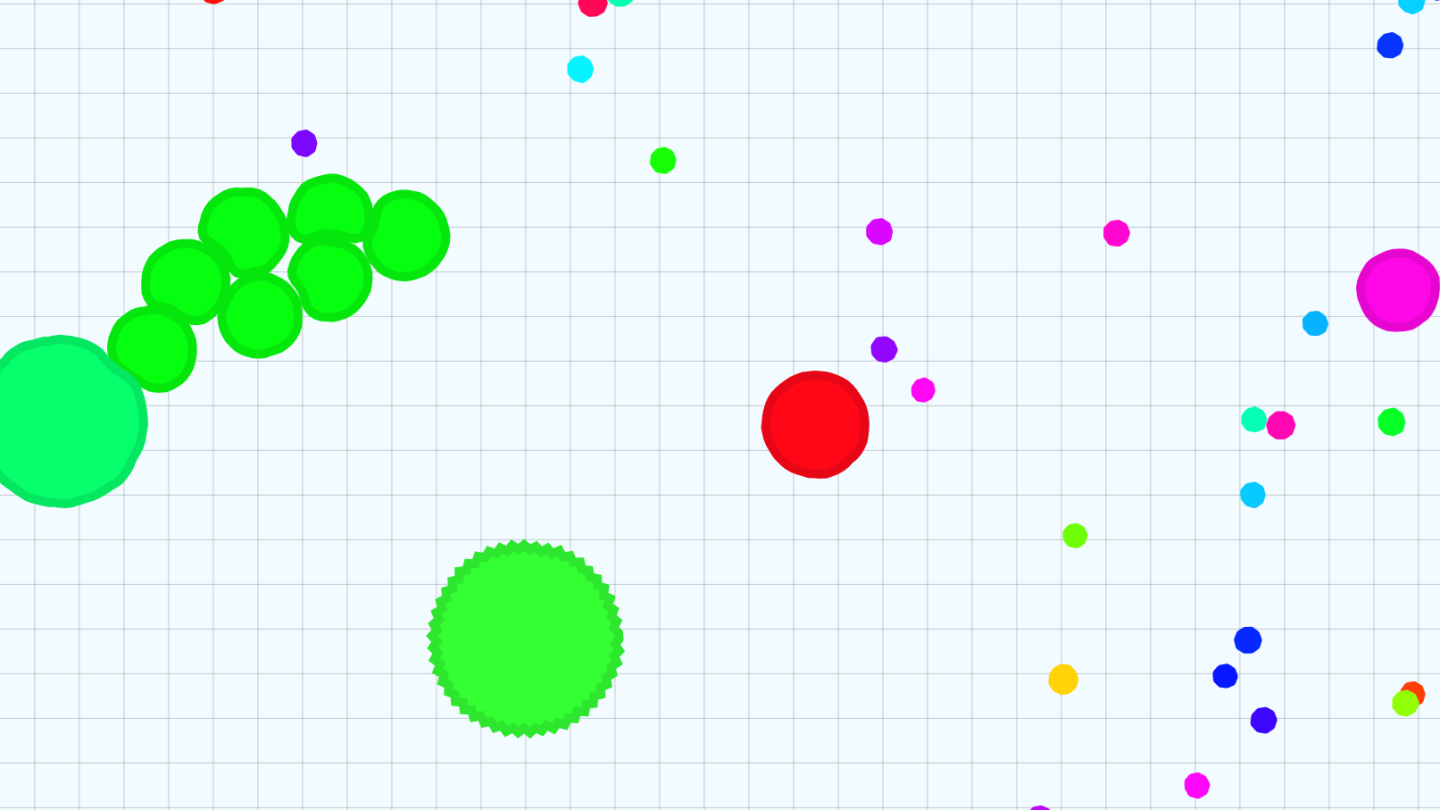 Every once in a while, a game comes along that grabs ahold of the Internet and refuses to let go. These games don’t appear nearly as frequently as they used to, back before digital downloads of full PC games were the norm, but Cookie Clicker is one of the modern examples of how even the most simplistic Flash game can still be a huge hit.

This week, a new game has staked its claim. That game is Agar.io.

In Agar.io, you are a cell. Your goal is to collect pellets around the map in order to grow in size while avoiding other players who are bigger than you. If another, larger player catches you, they will consume your cell and you’ll have to start from scratch.

Other than collecting pellets and avoiding bigger cells, you can also press the space bar to split your cell in half, sending one half flying forward in order to capture a fleeing cell (or to save yourself from an imminent threat).

The game is free to play at Agar.io, but the team is already hard at work on a full Steam version, which you can vote for on Steam Greenlight right now. The full version is expected to feature more game modes, a skin editor, account stats and other stuff you won’t find in the browser version. It’s also going to be free to play.