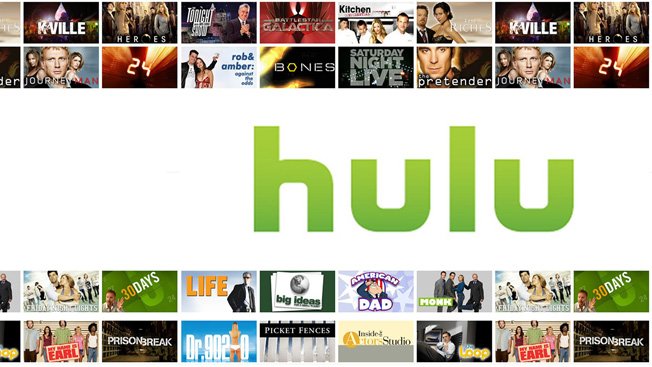 A new report suggests that online movie and TV streaming service Hulu may be looking to sell. According to Reuters, Hulu, which is a joint venture between ABC and Fox, has hired financial services firm Guggenheim Partners to advise the company on a potential sale. Hulu had previously hired the firm in 2011, however it was unable to find a buyer that was willing to pay the $2 billion asking price. In addition to advising the company, Guggenheim Partners is said to be interested in making a bid for Hulu, which may pose a conflict of interest. The firm created a separate Guggenheim Digital Media unit in January that is headed by former Yahoo CEO and News Corp executive Ross Levinsohn, who is reportedly interested in a deal with the company. In 2012, Hulu generated revenues of around $700 million from more than 3 million premium subscribers.