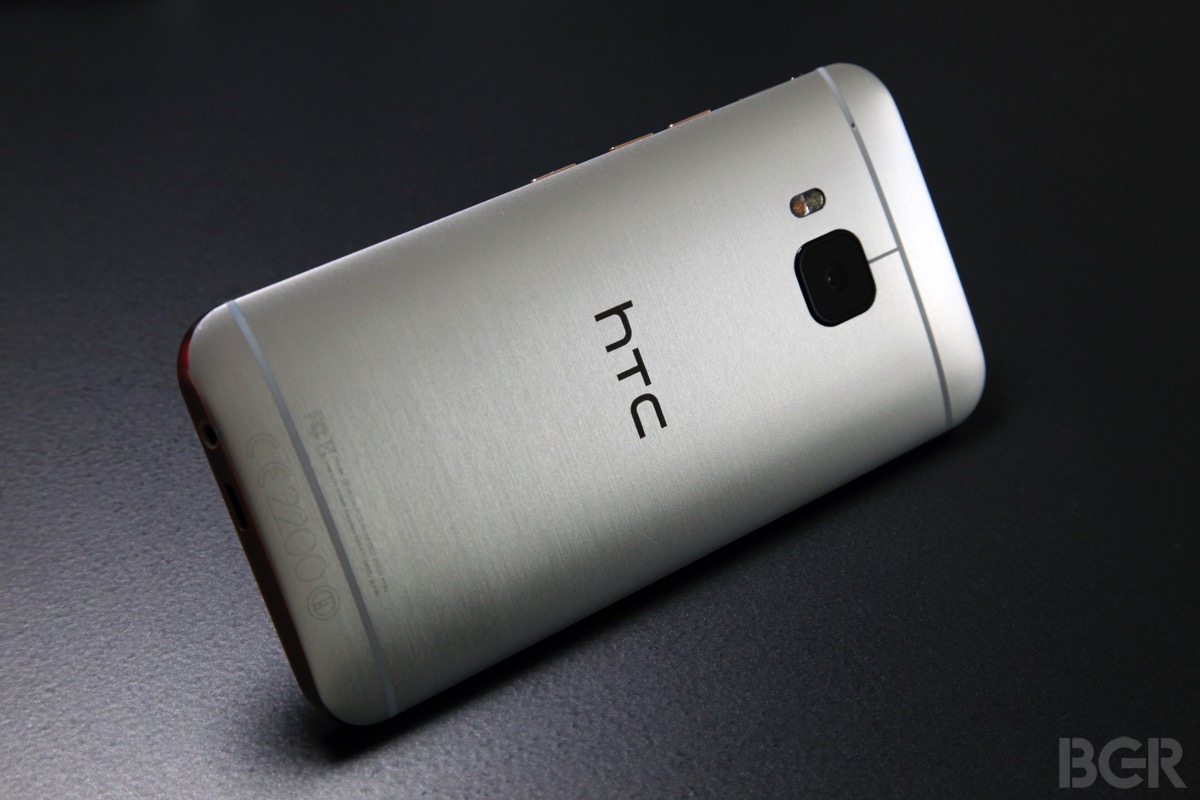 Want more proof that the HTC One M9 has been a complete disaster so far? Look no further than HTC’s own monthly revenues for May 2015. In total, HTC hauled in NT$10.8 billion in revenue in May 2015, or about USD$348 million. This was not only a 20.3% decline from the  NT$13.5 billion in revenue the company posted in April, but a stunning 48.5% decline from the NT$21 billion the company reported in May 2014. The fact that these steep declines occurred just a month after HTC released its One M9 flagship phone just makes things look much, much worse for the company, since we don’t expect the sequel to the HTC RE to make up for the massive decline in smartphone sales.

RELATED: The One M9 is shaping up to be an unprecedented disaster for HTC

HTC CEO Cher Wang this week acknowledged that the company’s performance has been poor lately and tried to ease investors’ fears by promising a new “hero product” was on the way. She also pinned blame for the company’s woes on the usual scapegoat: Poor marketing.

“Wang said HTC’s performance was mainly due to its poor operational efficiency and overly conservative marketing strategy amid fierce competition in the global market,” reports Taipei Times about Wang’s remarks to shareholders this week.

We’ve heard HTC blame its own marketing countless times now but that doesn’t seem to have stopped the company from making unwise choices when it comes to advertising. The company shelled out big bucks to land Robert Downey Jr., but so far that campaign has been a colossal bust. In fact, Wang confirmed to shareholders that HTC won’t be renewing its contract with Downey when it expires next year.

The deeper issue, though, was that HTC badly underestimated how much Samsung would improve its flagship devices starting with the Galaxy S6, which so far has crushed the Android competition this year.