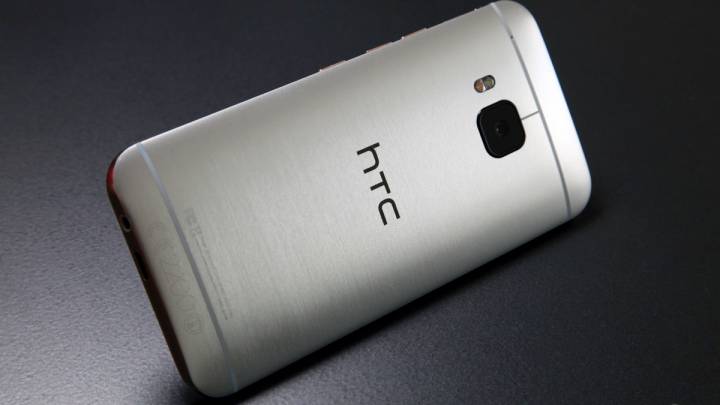 When you release your flagship smartphone, you generally expect your revenues to post a healthy month-over-month gain. However, this has not been the case for HTC this year.

BACKGROUND: One M9 seemingly no match for Galaxy S6 as HTC sales plummet in April

The Taiwanese hardware manufacturer released its flagship HTC One M9 phone on April 10th. Despite this, its monthly revenues in April crashed  by 38.7% year-over-year and by 32.4% month-over-month. Let that sink in: HTC’s overall sales were lower in the month it released its big flagship phone than they were the month before it released the device. This looks like an unprecedented disaster.

“But wait,” you’re saying. “I’ve read good reviews of the One M9. Why does it seem to be performing so poorly?”

The answer is less about the One M9 and more about the Galaxy S6.

You see, Samsung’s flagship devices have consistently outsold HTC’s over the years despite the fact that HTC phones have traditionally gotten stronger reviews than Samsung phones and have generated more buzz from hardcore Android fans. Essentially, HTC carved out a niche as a “high-end” Android manufacturer that served more refined consumers while Samsung made its name churning out plastic phones for the masses.

All that changed with the Galaxy S6, however. It took a while, but Samsung finally delivered a flagship phone that addressed many of Android fans’ biggest complaints about Galaxy devices, including their build quality, the performance of the TouchWiz overlay and the presence of performance-hindering bloatware.

HTC, meanwhile, responded by basically releasing a new iteration of the HTC One M8. It’s a very good device but it’s not offering a huge upgrade like the one Samsung offered from the Galaxy S5 to the Galaxy S6. And unlike Samsung, HTC didn’t do much to address its earlier devices’ biggest weaknesses, especially the camera that remains noticeably inferior to the Galaxy S6, iPhone 6 and now the LG G4.

To recap: Samsung easily outsold HTC even when HTC’s phones got better reviews and were beloved by the community of hardcore Android fans. Now that Samsung has moved ahead of HTC in both those categories with the Galaxy S6, the company is reeling like never before. And sadly, it doesn’t look like any amount of insane Robert Downey ads will be enough to rescue the One M9 from smartphone oblivion.