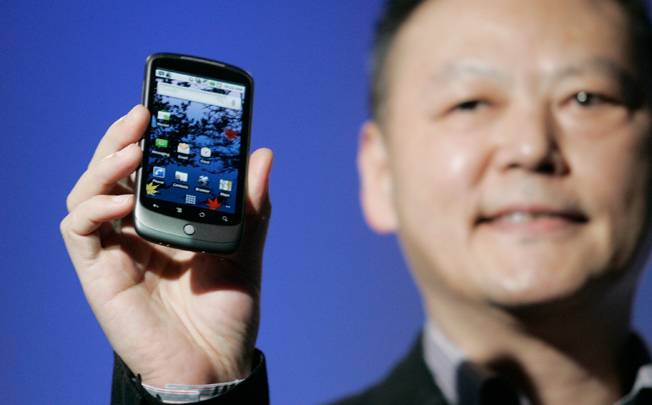 HTC (2498) had a bad year in 2012. Despite releasing a number of high-end smartphones, the manufacturer posted reduced profits in each quarter last year. Samsung (006930) and Apple (AAPL), meanwhile, continued to see record sales and increased market share. HTC CEO Peter Chou revealed to The Wall Street Journal that the company didn’t market its products aggressively enough and he vowed to win consumers back with more innovative devices in the coming year.

“The worst for HTC has probably passed. 2013 will not be too bad,” Chou said. “Our competitors were too strong and very resourceful, pouring in lots of money into marketing. We haven’t done enough on the marketing front.”

The executive declined to give specifics on the company’s turnaround plans, however he dismissed some analysts’ assumptions that claim HTC is stuck in the middle of the pricing spectrum.

“Although we don’t have as much money to counter [Samsung and Apple], the most important thing is to have unique products that appeal to consumers,” Chou said, adding that the company is “being more flexible now” and is “constantly fine-tuning our sales plans and position in various markets.”

One such product that could possibility help HTC is its rumored M7 smartphone, which could debut at the Consumer Electronics Show next week. The handset builds on the DROID DNA, and includes a full HD 1920 X 1080 pixel resolution display and the latest internal hardware.

We will get another peak inside of HTC when the company releases its preliminary fourth quarter results on Monday.