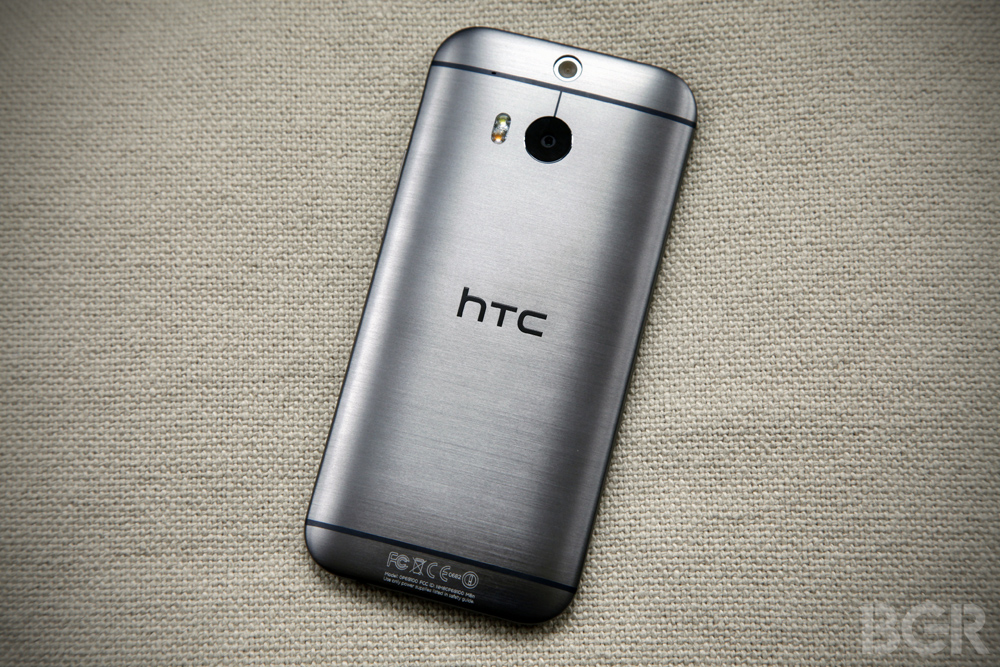 HTC’s flagship smartphone for 2014 was one of the most impressive smartphones of the year last year, and it looks like we’re now less than two months away from seeing the debut of the company’s 2015 flagship Android handset. We reported last week that HTC had sent out invitations to a big press conference in Barcelona on March 1st ahead of the annual Mobile World Congress trade show, and we said that the company’s new HTC One M9 would likely be the star of the show.

Now, a new report from Bloomberg confirms the upcoming HTC One M9 unveiling, and it suggests that HTC has a big surprise in store for us as well.

According to Bloomberg, HTC will indeed reveal the brand new HTC One M9 during its Mobile World Congress press conference on March 1st. Details on the device itself were slim in the report, but Bloomberg says the phone will feature a 20-megapixel rear camera and an “UltraPixel” front-facing camera, and it will be available in gray, gold or silver, just like the current HTC One M8 model.

The report also says that the phone will be released sometime around Mobile World Congress, suggesting a narrow window between announcement and launch.

Lastly, Bloomberg reports that HTC has a surprise in store for us on March 1st as well, though it won’t be much of a surprise now. According to the report, HTC will also debut its first smartwatch alongside the HTC One M9, and it will involve a partnership with Under Armour.