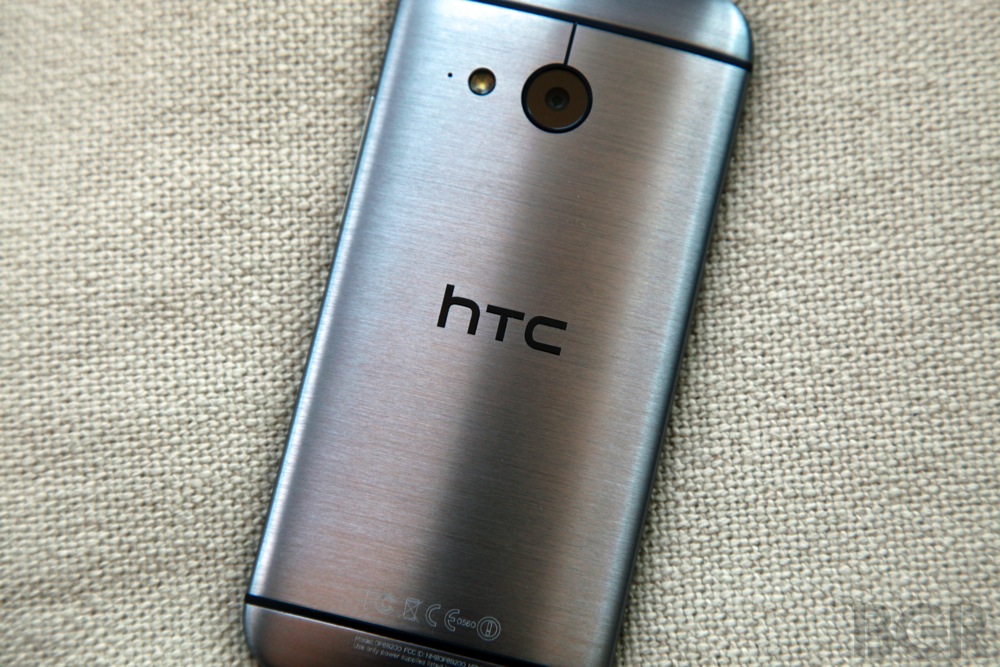 Over the last several weeks, we’ve been seeing a steady stream of leaks on the next HTC flagship, referred to as both the HTC One (M9) and the HTC Hima. Nothing has been confirmed yet, but a new set of photos that leaked on Zol.com.cn might be our best look yet at the unreleased device.

LAST TIME: Benchmark confirms HTC’s next flagship phone will be an absolute beast

As you can see from the photos, the design does not appear to have changed drastically from the HTC One (M8), although we could hardly blame HTC for sticking with what works. It was one of our favorite Android devices of the year, after all.

The National has also shared a set of specifications for the device similar to what we have seen in previous reports. According to sources, the One (M9) will feature a 2560 x 1440 QHD display, Qualcomm Snapdragon 810 processor, 3GB of RAM, 13-megapixel front-facing camera, 20.7-megapixel main camera, 2,840mAh battery and Android 5.0 Lollipop.

The recent string of leaks makes it seem likely that HTC will have a presence at CES in Las Vegas next week. We wouldn’t be surprised to see the HTC One (M9) on stage, but HTC hasn’t made anything official quite yet.