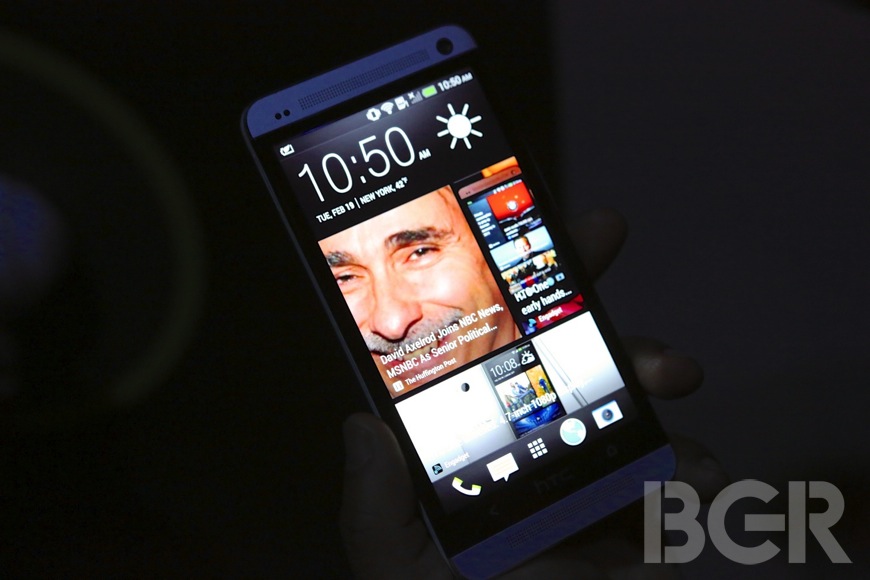 The early days of Android were exciting simply because just about every electronics manufacturer around tried their hand at building an Android smartphone. This led to a lot of truly bad devices (e.g., anything that came with early versions Motorola’s MOTOBLUR skin), but it also led to a lot of unexpected success stories such as HTC (2498) and its relatively successful DROID Incredible and EVO 4G models. But as the Android market evolved, it soon came to resemble how George Carlin described an average classroom full of children: “A few winners and a whole lot of losers.”

In the case of Android phones, the only real winner at the moment appears to be Samsung (005930), which is now the only vendor to actually turn a consistent profit selling Android phones. Samsung really came into its own over the past year with the launch of both the Galaxy S III smartphone that’s sold well over 30 million units and of the Galaxy Note “phablet” series that’s sold over 15 million units. Samsung has backed up these high-end devices with a brilliant marketing campaign funded by the company’s enormous $4 billion advertising budget, effectively burying the vast majority of smaller Android vendors and making the “Galaxy” brand almost as well-known as the “Android” brand itself.

What does this have to do with HTC’s just-unveiled HTC One, you’re wondering? Well it’s not hard to figure out: Just one day before HTC had its grand flagship phone unveiling in New York, reports started leaking out that Samsung was planning to launch its highly anticipated Galaxy S IV smartphone on March 14th. Assuming this information came directly from Samsung — and given how relatively good Samsung is at controlling leaks, that’s a pretty fair assumption — then it seems that company has taken a page from the Apple (AAPL) playbook of throwing your rivals off their game by timing leaks to coincide with their announcements.

In addition to helping draw attention away from rivals’ products, this tactic also serves as a warning shot to the competition by saying, “You may think your newest device will help you stage a comeback but we’re about to blow you out of the water in just three weeks.” The tragedy is that the HTC One, no matter how terrific it is, will likely be swept away by Hurricane Samsung in mid-March.