By Zach Epstein and Jonathan S. Geller
Updated 10 years ago 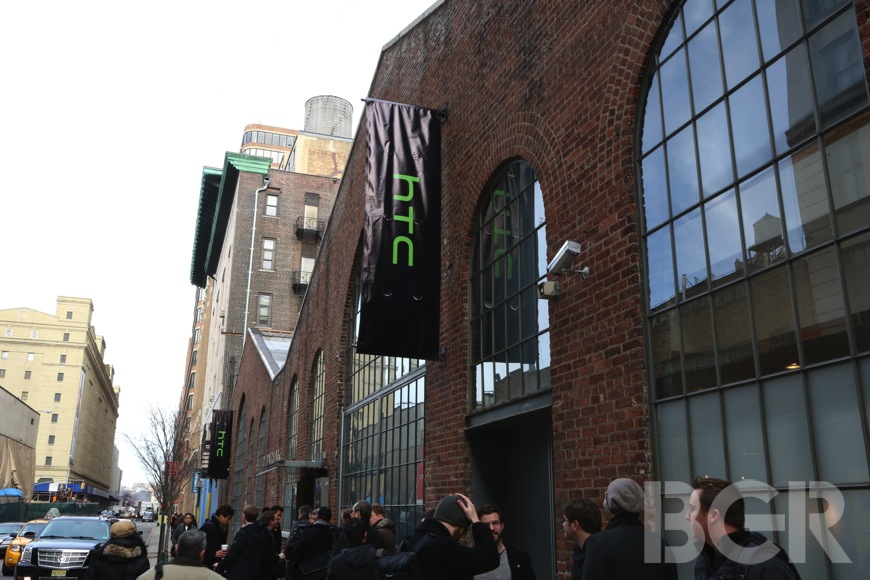 HTC (2498) unveiled a revamped strategy and a brand new smartphone lineup last year in hopes that it would reverse the slump it had endured since late 2011 when the iPhone 4S put an end to the vendor’s record revenue run. As great as that new One-series smartphone lineup was, HTC simply couldn’t compete with Samsung’s (005930) huge marketing budget and expansive carrier support. Now, HTC is back once again with a new flagship Android phone codenamed “M7” — and reportedly launching as the “HTC One” — and by all accounts it looks like this will be HTC’s most exciting smartphone yet. But will it be enough to divert attention from Samsung’s upcoming Galaxy S IV, which will reportedly be unveiled on March 14th? Our live coverage of HTC’s press conference follows below.

UPDATE: Be sure to check out our HTC One preview!