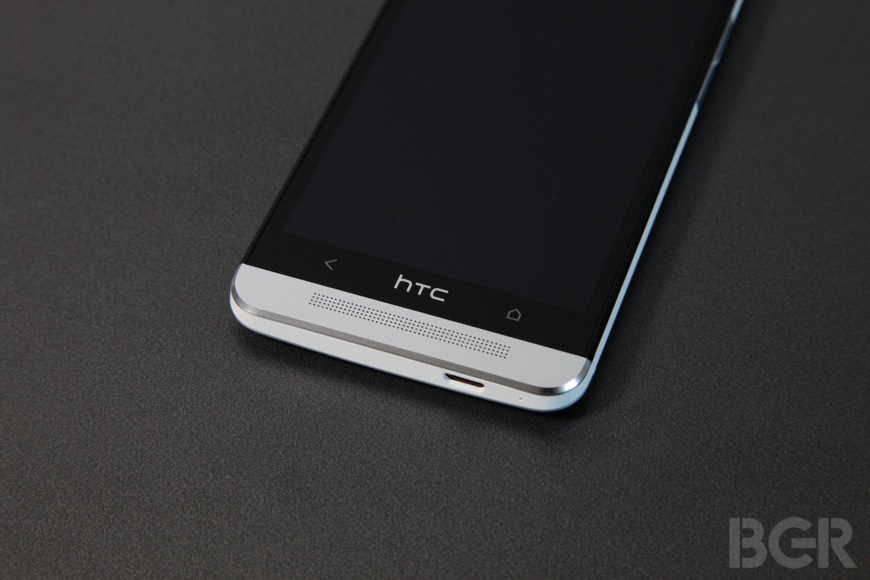 The HTC M8, also referred to as the HTC One+ in recent reports, will feature on-screen buttons according to trusted leaker @evleaks, who has been accurate with many mobile-related leaks in the past. The source did not provide more details about the handset yet, only saying that the “M8 will be the first HTC device with on-screen buttons” that will apparently replace capacitive buttons used before.

While @evleaks did not provide any images showing the M8, he did leak in the past days a couple of images showing purported HTC M8 wallpapers. Android and Me says that both wallpapers have a 2160 x 1920 resolution, suggesting that the HTC One successor will also have a Full HD resolution and scrollable wallpapers part of a new Sense 6 user interface. Previous reports claimed that the phone will have a 5-inch Full HD display and run KitKat out of the box.

It’s not known when the HTC M8 will be unveiled and launched, although a judge revealed in a Nokia vs HTC verdict in the U.K. the phone may hit stores in February. The HTC One was unveiled last year at a special event that took place before MWC 2013, but HTC is yet to issue invites for a similar event for this year.