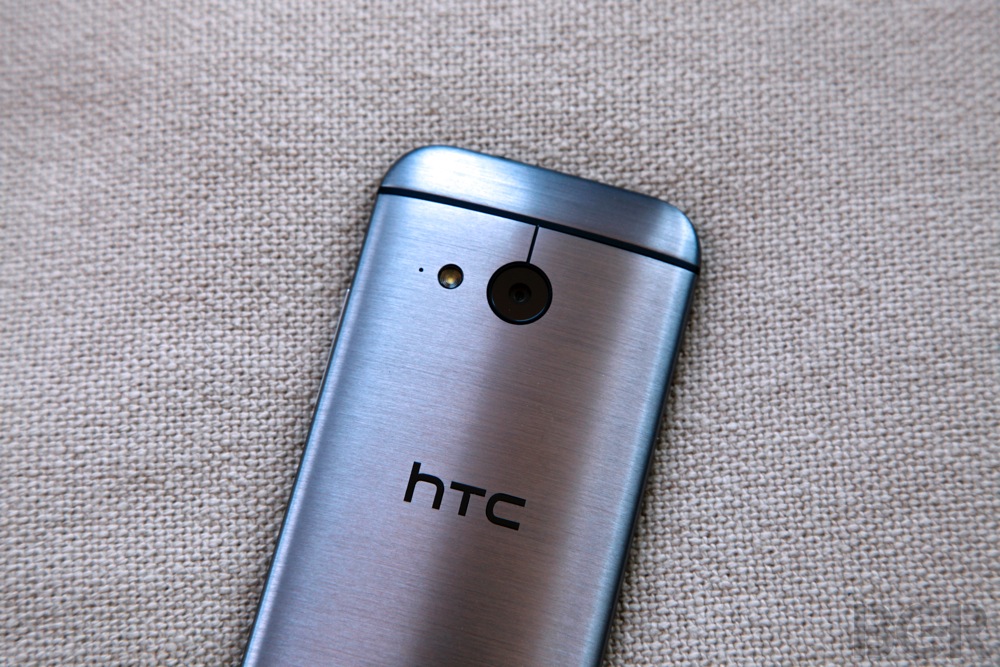 Fools rush in where wise men fear to tread… and in this case, HTC may wind up looking very wise indeed. Pocket Lint’s sources say that HTC has for now scrapped its plans to release a smartwatch, likely because the company decided that the device simply wouldn’t have sold well and thus would have been a waste of company resources.

ON WHAT COULD HAVE BEEN: A sexy Moto 360-like HTC smartwatch is reportedly coming soon

As Pocket Lint notes, the smartwatch market is already crowded with devices from Samsung, LG, Motorola, Asus and more, not to mention the fact that Apple is due to unveil its iWatch in less than a week. And given that smartwatches haven’t exactly proven themselves to be hot sellers by any stretch of the imagination, HTC might be wise to hold out until it figures out how to make a device that stands out from the crowd.

Be sure to read Pocket Lint’s full report on why HTC decided to temporarily can its smartwatch plans by clicking the source link below.