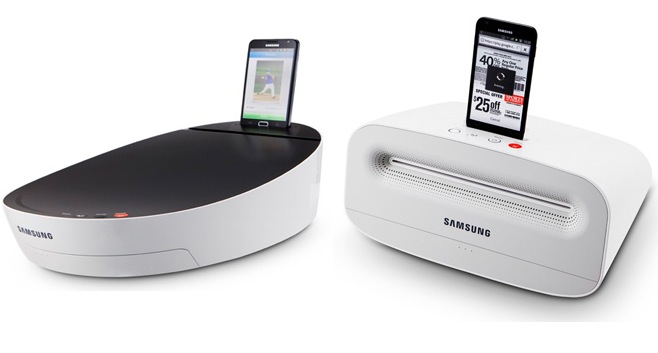 Studying ways to reduce paper and ink use for his school, a 14-year old teenager figured out that by switching from Times New Roman and other fonts to Garamond, organizations and businesses could save a ton of money on printer ink each year, CNN reports.

After collecting random handout samples from teachers and counting how often the most common characters were used in different typefaces, 14-year-old Suvir Mirchandani measured how much ink is used for each letter. “Next he enlarged the letters, printed them and cut them out on cardstock paper to weigh them to verify his findings. He did three trials for each letter, graphing the ink usage for each font,” the publication writes.

Following his research, he concluded that his school district could reduce ink consumption by 24% and save $21,000 each year.

Suvir published his findings in Journal for Emerging Investigators (JEI,) a publication founded by Harvard grad students in 2011 that offers means for middle school and high school students to showcase their work.

“We were so impressed. We really could really see the real-world application in Suvir’s paper,” Sarah Fankhauser, one of JEI’s founders said. JEI then challenged Suvir to apply his project to the federal government. After repeating his tests, the teenager found that switching to Garamond for all printing, the federal government could save almost 30%, or nearly $136 million each year. On top of that, an additional $234 million could be saved if state governments also switched fonts.

However, the government doesn’t seem that eager to change typefaces, even though it found Suvir’s work “remarkable.” Instead, the Government Printing Office will focus on printing fewer documents each year and using recycled paper.