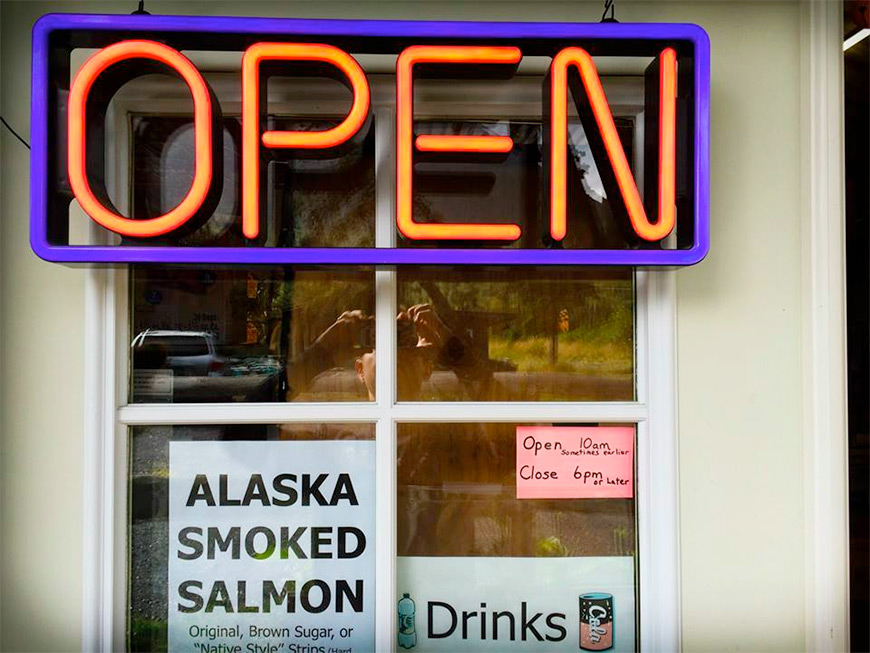 Throughout the 1980s and 1990s, my grandmother ran a restaurant. It was in the middle of nowhere North Carolina, a solid 20 miles from any town of size in either direction. The exterior wasn’t much to look at, and the view was simply fields upon fields upon fields. Inside, however, was a different story. Inez’s Restaurant (simple times called for simple names, folks) was home to hand-patted hamburgers, hand-cut fries, apple turnovers, and a soft serve ice cream machine that I attempted to deplete daily while growing up. Farming was the family business, but it was Inez’s fixins that generated solid revenue regardless of the weather.

My grandmother shut things down over a decade ago to focus on gardening, spiffing up local houses, and spoiling my dog. That didn’t stop a couple of offers from coming her way, though — offers to fund the restarting of her restaurant if the financier could grab a small portion of the profits. She’s yet to take anyone up on it, but the reason such offers are even coming is due to one thing: reputation.

Decades ago, the “review” consisted of the spoken word. Word of mouth marketing was not only king, it was it. You could advertise on radio or television, sure, but marketing is something else entirely. You asked your friends what was worth spending money on, and their word was gold. Today, words are still golden, but small (and large, for that matter) business owners are wrangling with an entirely different beast in the age of the Internet. When every consumer on the planet becomes a certified critic, how’s a business to maintain an unblemished record?

It’s well known that you can’t please everyone. Smart enterprises won’t even try to. But it’s effectively impossible to offer any type of product or service in the year 2014 without a star system or a text-based review following along. Oh, and if you try to start something without enabling reviews? Get ready to work doubly hard for every piece of business. In the eyes of the modern consumer, no review equals a bad review. Anyone who has started an eBay account understands the concept — seeing a “0” beside someone’s username is an immediate red flag, particularly for those trying to sell something.

I’ve spent the better part of my adult life reviewing products, and by and large, I’ve been able to find something positive about almost every piece of technology that I’ve touched. In some small way, you can usually find a niche that would appreciate a gadget. But as consumer expectations have shifted, and demands have ratcheted up, reviews are starting to look a lot more black/white and a lot less grey.

Indeed, entire sites have cropped up that do little more than recommend “the best” of something. Reviews are gravitating to binary; either something’s worth buying, or it isn’t. 5 stars or none. Completely positive or unworthy of further investigation. That’s a tough spot to be in when you’re the one being reviewed.

Of late, I’ve become hyper-aware of just how important a faultless review really is. At a number of Airbnb rentals, I’ve filtered out all but the most positive when searching. A few options with a middling overall rating may have been pulled down by one impossible-to-please renter, but with so many options, why even dig in to find out? It’s easier to just focus on the upper echelon, and that mindset makes it nearly impossible for the listers on the wrong end of a bad renter to ever sell out their place.

It’s because of this that I’ve found myself holding my tongue on a couple of occasions. Generally speaking, when it comes to activities, eateries, and hotels, I’ll only leave a review online if I have nothing but positive things to say. Most of my experiences are worthy of 4 stars — after all, pretty much everything has room for improvement — but in the world of online critiques, 4 stars is a death sentence.

Truthfully, it feels as if we’re still figuring out how to make recommendations online. As an example, I’ve yet to see a review engine that takes the reviewer into account. Surely someone’s age, income, health, and blood alcohol level could influence their take on something. Online reviews are certainly better than nothing, but be careful to not brush something off simply because a few folks had a sour experience. Until the reviews world is radically disrupted with better sorting options, it’s on us to do the extra due diligence.