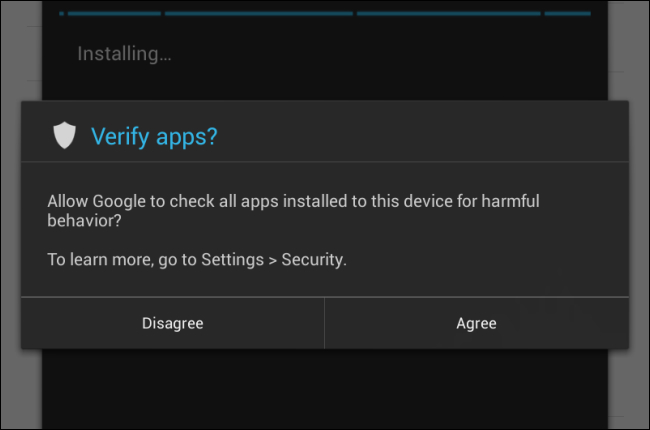 While Sundar Pichai’s statements regarding Android malware and security have been misinterpreted, Google plans to further increase the security of its mobile operating systems just as the executive said. ComputerWorld reports that the company is soon going to update its “Verify Apps” feature to constantly monitor app behavior in the background and figure out whether an app has any malicious intents.

The Verify Apps security feature is not new, as it was launched with Android 4.2 Jelly Bean in 2012, but the feature currently checks only new apps that are installed on the device, whether from the Google Play Store or third-party sources, if enabled.

Once updated, Verify Apps will continuously run in the background, checking app code even after the app is installed. That means even if Android users are going to carelessly download and sideload apps from untrusted sources, it’s likely that Google’s new security feature may catch any malicious apps in the act and warn users about strange behavior. The same goes for apps that were installed before Verify Apps was released or for apps that may be installed on a device without the owner’s explicit consent.

The Verify Apps feature will be updated automatically on all devices that are running Android 2.3 Gingerbread or later through an upcoming Google Play Services update, which means the update will get to all devices that run Google’s Android without requiring special updates from OEMs and/or carriers.