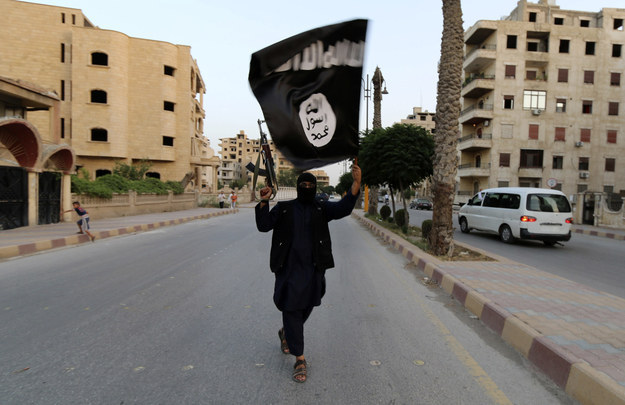 American officials have charged a hacker in Malaysia with leaking a “kill list” of more than 1,000 American military and government personnel to Islamic State, The Wall Street Journal reports. The hacker, a man named Ardit Ferizi, is actually a native of Kosovo who was detained in Malaysia based on an American warrant for his arrest. The 20-year-old Ferizi was in Malaysia pursuing studies in computer science, Malaysian officials say.

The charged hacker went by the name “Th3Dir3ctorY” online and is alleged to have hacked into a corporate computer system in the U.S. that contained information about American personnel. He then passed this information off to Islamic State to help them target American military and government officials.

“Ardit Ferizi is a terrorist hacker who provided material support to ISIL by stealing the personally identifiable information of U.S. service members and federal employees and providing it to ISIL for use against those employees,” said U.S. Assistant Attorney General John Carlin, who is the chief of the DOJ’s National Security division.

Ferizi is being held in Malaysia for now and is awaiting extradition to the U.S., where he’ll face a trial for his alleged crimes.