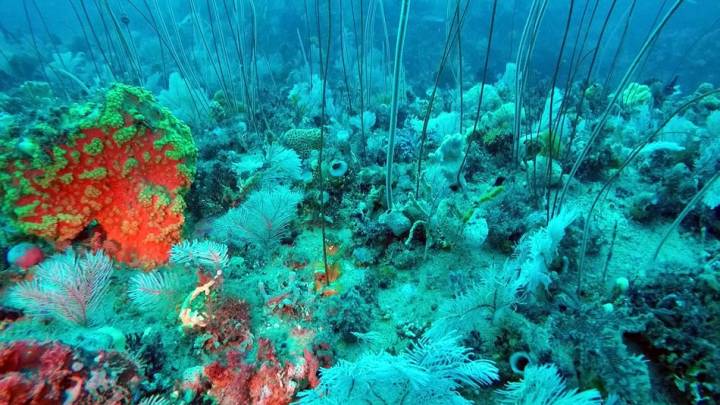 You know Great Barrier Reef off the eastern coast of Australia that you’ve seen in countless videos and pictures? Well, it turns out there’s yet another similarly impressive reef that’s located near the same country.

The Great Barrier Reef in Queensland is part of the UNESCO World Heritage, and Mashable reports that it might have an actual rival located in the south of Australia. Officials from Parks Victoria said that the newly exposed Wilsons Promontory Marine National Park reef near Melbourne can match the Great Barrier Reef in terms of the abundance of coral, sponge and fish.

The problem with the Victoria reef, however, is that it’s located deeper underwater than the Queensland reef, making it inaccessible to snorkelers.

Scientists from the parks service used an ROV (Remotely Operated Vehicle) to explore the region for the first time and revealed some interesting findings of the underwater area.

“The resulting footage shows that the deep reef habitats are teeming with life and are home to rich and abundant marine ecosystems that are comparable to Australia’s better-known tropical reef areas,” Parks Victoria Marine Science Manager Steffan Howe said. “The extent and abundance of spectacular sponge gardens and corals is a particularly exciting find.”

The scientists found coral fans and dunes that measured at around 30 meters high and 2 kilometers long that house rare fish such as the Australian barracuda and Longsnout Boarfish and also “large sea whips and colorful sponge gardens beyond scientists expectations.”

A second image and a GIF animation from the region follow below. 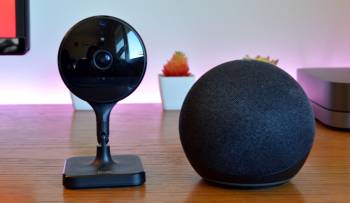