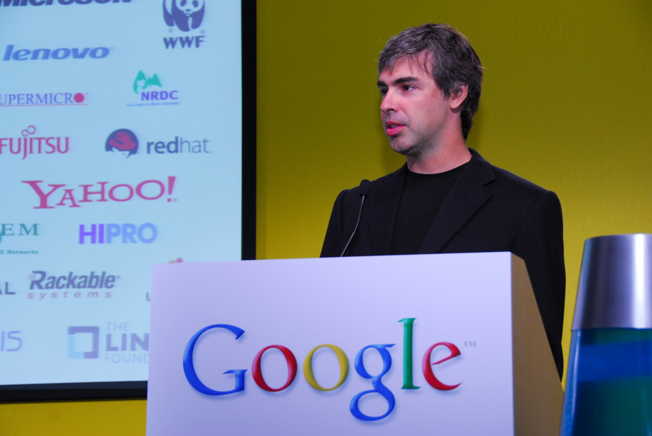 Google has enjoyed a long run as the world’s most dominant search engine, although the company is finding that this level of dominance is getting tough to maintain. Earlier this year, we saw evidence that Mozilla’s deal to replace Google with Yahoo as its default search engine has made a small but significant dent in Google’s overall share of the search market, which nonetheless remains high at an estimated 75%. Even so, Google doesn’t like having anyone challenge its search crown and Search Engine Land reports that Google now “almost looks desperate” in its attempts to lure Firefox users away from Yahoo.

Essentially, Firefox users who don’t have Google set as their default search engine are now seeing giant boxes at the top of their search results pages when they use Google informing them of how easy it is to switch their default engine back. In fact, Search Engine Land says that the box takes up the top two inches of Google’s search results, which indicates that Google really, really wants to bring Firefox users back into the fold.

Here’s the thing: Google is slapping this huge box at the top of its search results even though it’s only lost at the very most four percentage points of market share to Yahoo thanks to the Firefox deal. Can you imagine how Google would react if Apple were to replace the iPhone’s default search engine with Yahoo or Bing, as it has apparently been threatening to do?

If Google “almost looks desperate” trying to claw back some lost Firefox users, it’s easy to see the company going into a full-blown panic if it ever loses iPhone users too.