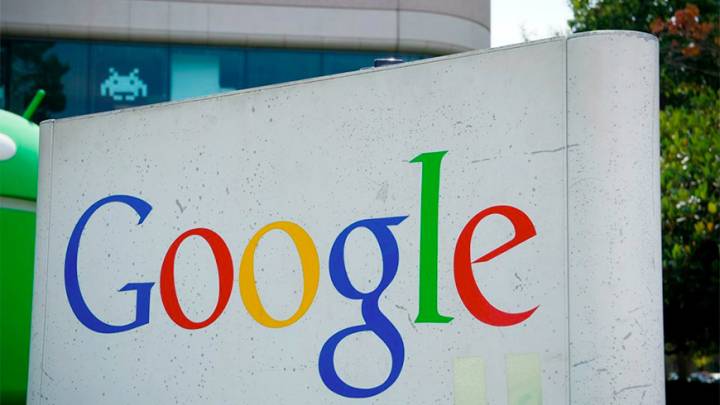 Following discussion of a potential takeover bid on Tuesday morning, Twitter shares soared to over $52, a 3.5% increase over yesterday. Although there are very few details to go off of, Barron’s reports that two unnamed companies are approaching Twitter with “serious” interest of a takeover.

One of those companies could very well be Google.

Barron’s also says that, according to Briefing.com, Twitter has begun hiring advisors (possibly including Goldman Sachs) in order to “fend off a takeover offer.”

These rumors can’t be taken too seriously, but the idea of Twitter being bought out by a more profitable technology company isn’t too difficult to fathom. We’ll be keeping an eye out for any further news as the day progresses.