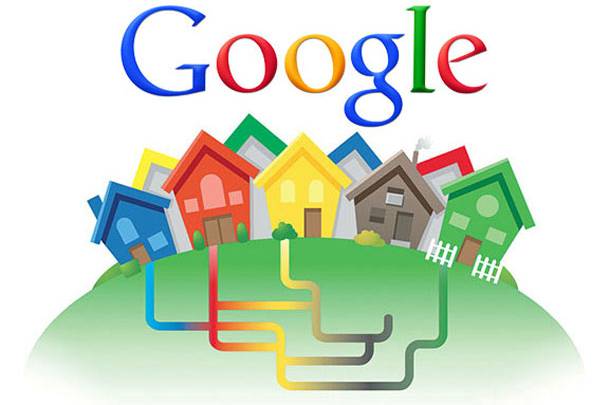 Facebook has already started placing innocent bystanders in advertisements, Twitter will have to find ways to increase its revenue once the company goes public, and now Google is upping its game as well. The New York Times brings our attention to an update to Google’s Terms of Service on Friday which communicates the search company’s decision to place user profile information into advertisements that run alongside Google services.

This does not change who your information is shared with, it just means that anytime you like, comment on, or even +1 something you find interesting, that endorsement could appear in an ad that is displayed to your connections. Rating an album on Google Play also constitutes an endorsement, which might in turn be shared with your friends.

If you don’t want your name and face to appear in targeted ads, there is a setting for Shared Endorsements which can be toggled on and off, but this does not affect Google products, such as the aforementioned Google Play.

The new terms don’t go live until November 11th, and Google has clearly taken note of the PR implosions that occasionally come along with vague or sudden changes to privacy settings. The changes are explicitly stated on Google’s site, so at the very least, no one should be surprised when their friends’ faces start popping up alongside advertisements next month.