Google’s Latest Ploy to Keep You Away from Apple Music 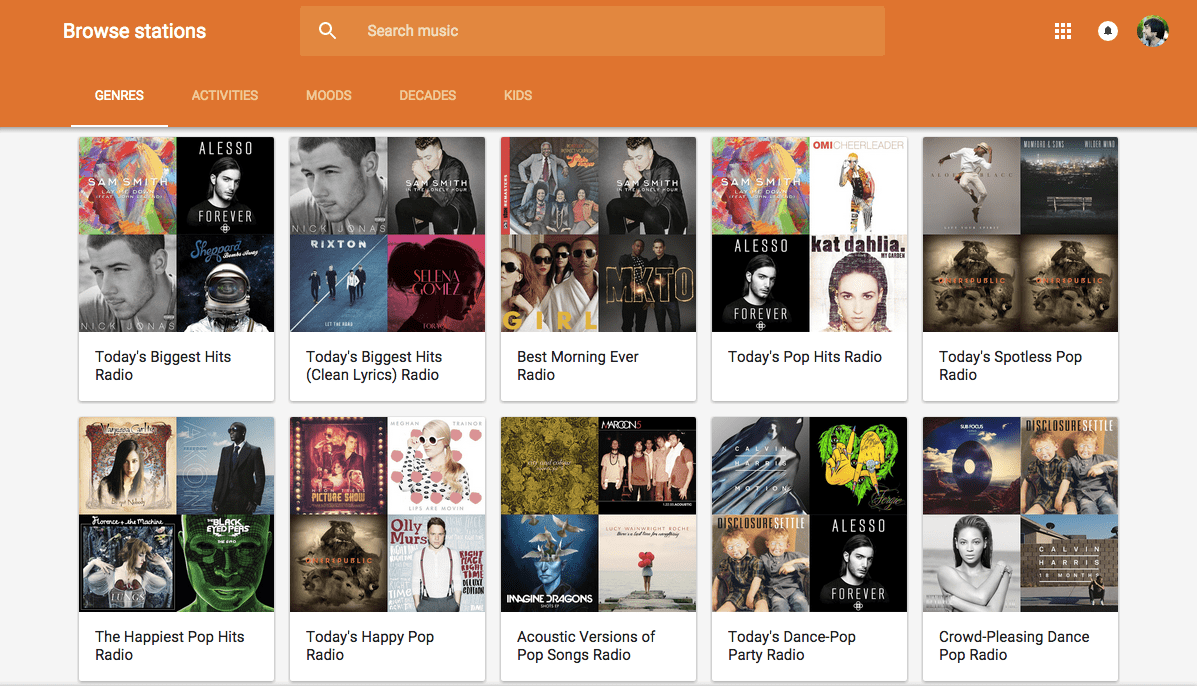