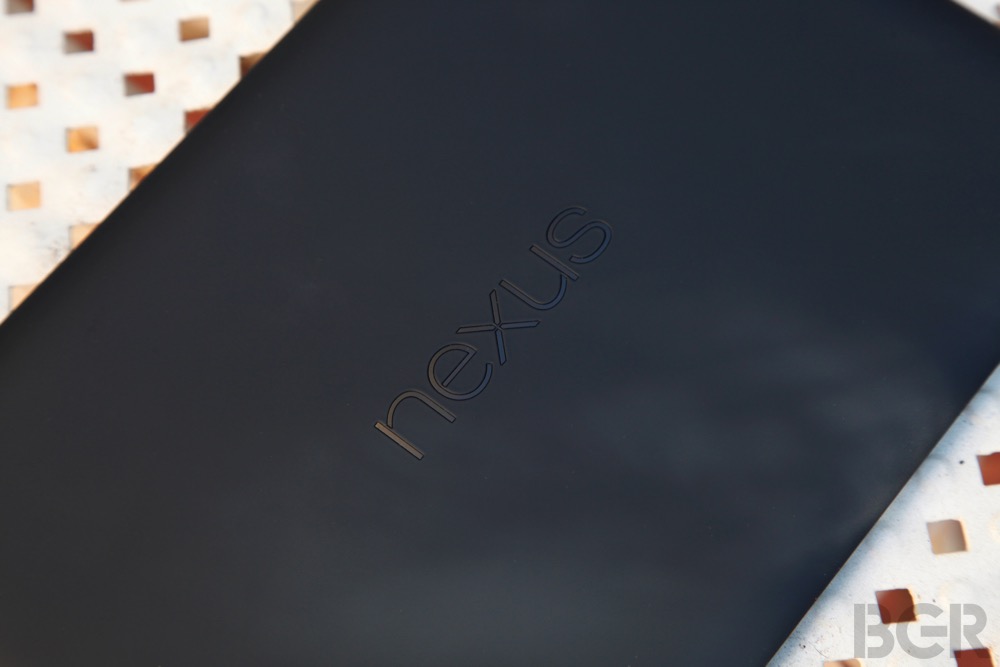 Anyone who owns the Nexus 4, the Nexus 5, the Nexus 7 or the Nexus 10, congratulations — you’re going to get Android 5.0 Lollipop in the near future. Google announced on Wednesday that Lollipop is rolling out as an over-the-air update to “most Nexus devices,” which includes all of the Nexus phones and tablets released over the past two years.

RELATED: You can get Android 5.0 Lollipop on one of 2014’s best Android phones right now

The major Nexus devices are the second set of devices to officially get Lollipop rolled out to them on Wednesday as Motorola also announced that the Pure Edition of the 2014 Moto X along with the unlocked versions of the Moto G would both be getting the new update.

Android 5.0 Lollipop, whose final version Google officially unveiled last month, is notable primarily for the inclusion of Material Design, a new design interface that is notable for its flatter icons and its physics-based animations that will give both Android apps and the platform itself a smoother and more consistent user experience. Google has also added a new lock screen for Lollipop that comes with notifications that won’t force you to open up an app to take action on them, as well as support for 64-bit hardware and battery-saving features that stem from the company’s work in Project Volta.