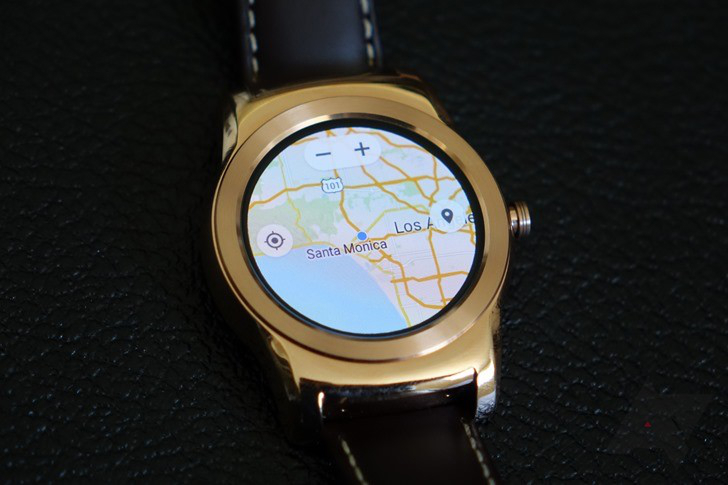 Google is about to update the Android version of one of its most popular mobile apps, hiding in Google Maps 9.9 for Android a not-so-secret feature that smartwatch users will love: support for Android Wear.

DON’T MISS: Adblock Plus just released an ad-blocking Android browser – here’s how to get it

According to Android Police, as long as your mobile device has Google Maps 9.9 installed and your smartwatch is running Android Wear 5.1 or later, you should be able to finally have Google Maps running on the smartwatch.

The Google Maps icon can be seen inside the launcher of Android Wear devices, and the app already works, although it doesn’t appear to be that stable.

The major features of the smartwatch version of the app include support for zooming in and out of maps (via buttons or pinch-to-zoom gestures), a compass/locator button and nearby places. All in all, Google Maps for Android Wear offers users a “pretty basic” functionality for the smartwatch, the publication reports, which might be more than enough for such tiny gadgets.

Google is yet to fully release Google Maps for Android Wear though, but you can already give it a try, assuming you’ve got all the devices you need running their respective software components.