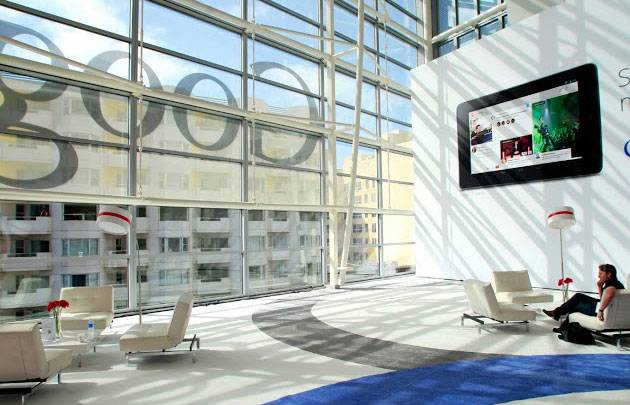 June has already been an exciting month for tech so far with the unveiling of iOS 8 and the launch of Amazon’s first smartphone. And now it’s Google’s turn to make big waves in the tech world with its big Google I/O conference that’s set to start on Wednesday. This year’s I/O promises to be exceptionally busy, as Google’s world-conquering ambitions are going to extend from your smartphone and tablet into your clothes and your home. Below we’ve listed the three things we’re most looking forward to seeing at Google’s huge annual conference this week.

And just because there is so much potentially going on at Google I/O this week here are two bonus items:

What are the rest of you looking forward to?