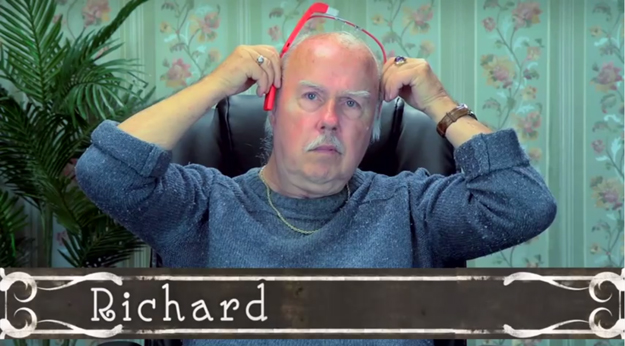 Young people seem to be having enough trouble wrapping their heads around the possibility that devices like Google Glass may someday be ubiquitous, so you can guess how the elderly feel. Imagine having grown up in a world where personal computing didn’t exist, and then seeing a device like Google Glass hit the market.

Well, thanks to the Fine Brothers, you don’t have to imagine anymore.

The Fines recently added a new installment to their ongoing series of hilarious videos that show different demographics reacting to various things. Other examples of their work include this video where teens react to the Internet of the 1990s, and this one where young children react to old computers.

Now, the Fine Brothers have put together a new installment where the elderly react to Google Glass.

No spoilers — the full video is embedded below.