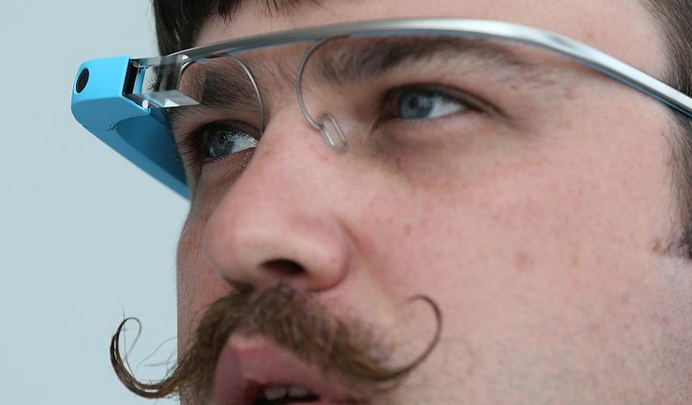 Google insists that it’s still planning to make Google Glass headsets in the future, although they will likely look nothing like the first-generation model that quickly become the butt of jokes all across America. Now that Google has stopped selling the first iteration of Glass, those jokes are sadly coming to an end… although The Onion couldn’t resist getting in one last dig at the digital headset’s expense.

The Onion’s parody comes with the headline, “Unsold Google Glass Units To Be Donated To Assholes In Africa,” and it’s a brilliant skewering of the so-called “Glasshole” mentality among some early adopters that got so bad that Google had to offer them etiquette tips on how to behave like normal human beings.

“We are committed to positively impacting the lives of poverty-stricken smug pricks by distributing the surplus inventory of Google Glass to self-important fucks throughout sub-Saharan Africa,” reads a parody Google press release quoted in The Onion’s piece.  “This gesture will help tens of thousands of poor and needy men, women, and children across the continent who have never had the opportunity to walk around looking like a pompous jackass all day long.”

The whole article is very funny and can be found at the source link below.