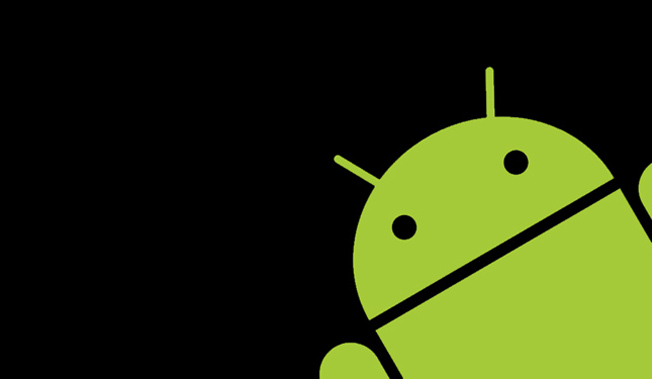 It hasn’t taken long for Google to strike back in the latest patent world war. GigaOM reports that Google this week has filed a lawsuit against Rockstar, a consortium backed by Apple, Microsoft and BlackBerry that has filed lawsuits against Google, Samsung and other major Android vendors. Rockstar is suing the Android vendors for allegedly infringing upon Nortel patents that the companies teamed up to buy back in 2011.

In its countersuit, Google accuses Rockstar of being a shell patent troll for Apple and Microsoft, whom Google alleges want to see competing Android devices pulled from the market.

“Rockstar produces no products and practices no patents,” Google charges. “Instead, Rockstar employs a staff of engineers in Ontario, Canada, who examine other companies’ successful products to find anything that Rockstar might use to demand and extract licenses to its patents under threat of litigation.”

Of course, Google itself is no stranger to buying up patents to use as weapons in lawsuits since it was among the companies that tried unsuccessfully to bid for the Nortel patents in the first place. The company also spent $12.5 billion to buy up Motorola  and its patent portfolio, although that move is now looking a lot less savvy than it did a couple of years ago.