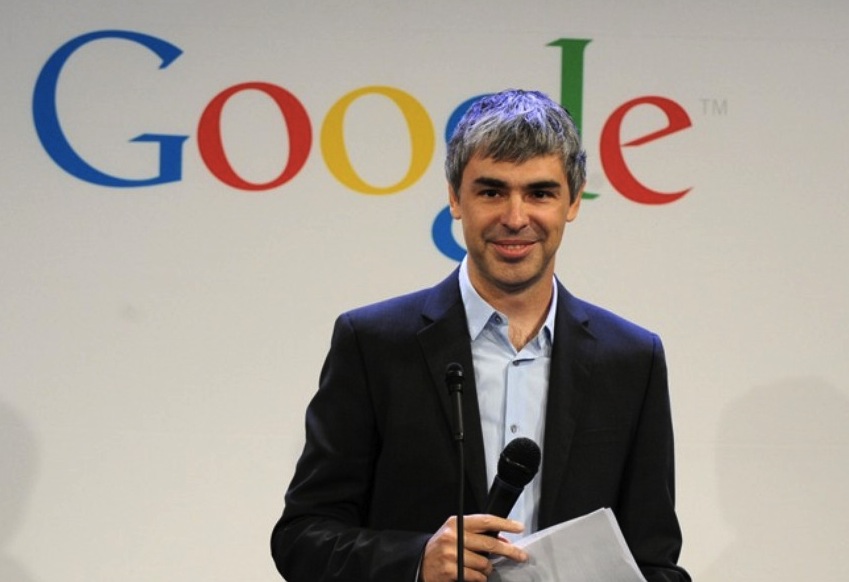 When the history of the patent wars is written, the auction of Nortel’s mobile patents may be seen as the equivalent of Archduke Franz Ferdinand’s assassination which sparked World War I. Reuters reports that Rockstar — an industry consortium that includes Microsoft, Apple, BlackBerry, Sony and Ericsson — has sued Google, Samsung, HTC and Huawei for allegedly infringing the Nortel patents the consortium bought back in 2011 for $4.5 billion. According to Reuters, the Nortel patents being used in the suit “cover technology that helps match Internet search terms with relevant advertising… which is the core of Google’s search business.” In retrospect, Google probably wishes that it had outbid the consortium for the Nortel patents instead of subsequently spending $12.5 billion to buy up Motorola and its hugely overvalued patent portfolio.