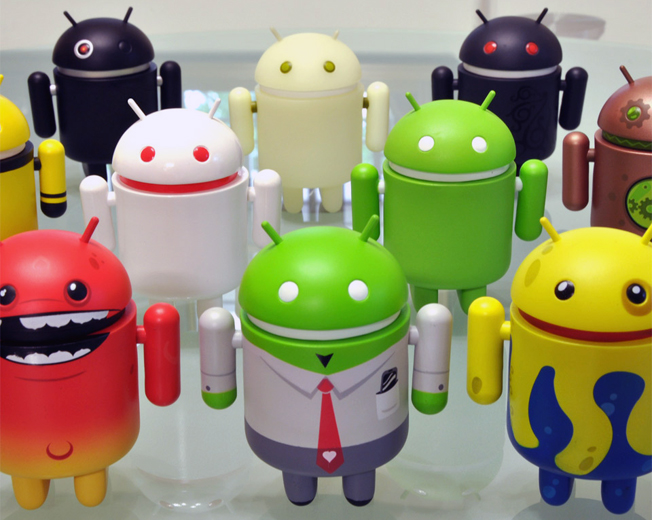 Like a lot of major American companies, Google has had some issues dealing with the Chinese government. In fact, Google hasn’t invested any resources in the country for years and last year the government blocked all of Google’s major services including Gmail, Google Maps and Google Drive. It goes without saying that this is a bit of a problem for a company as ambitious as Google since China’s fast-growing economy represents a huge opportunity for every major tech firm. Thankfully for Google, it seems to have an ace up its sleeve in the form of Android.

The Information reports that Android has become Google’s unofficial “backdoor” to Chinese consumers who are buying up low-cost handsets from small-name vendors such as Xiaomi and Coolpad. This has essentially opened up a new channel to Google services for hundreds of millions of Chinese smartphone and tablet owners, all without Google making any significant investments within the country.

Of course, not every Android handset sold in China comes preloaded with Google’s major revenue-driving applications so it’s no lock that the proliferation of Android devices is a de facto boon for Google. Even so, sources at Google tell The Information that “there will be more Android device owners using Google services such as Web search, Gmail and Google Maps in mainland China than in the U.S. within the next year or two,” which means that Google expects more than 100 million Chinese users to use Google services through their Android devices next year.

Now that Apple has started regaining some major momentum in China in the lead-up to the iPhone’s launch on the country’s largest wireless carrier, it looks like China will be the next major battleground for the iOS-Android feud that has consumed the mobile world for the past few years.