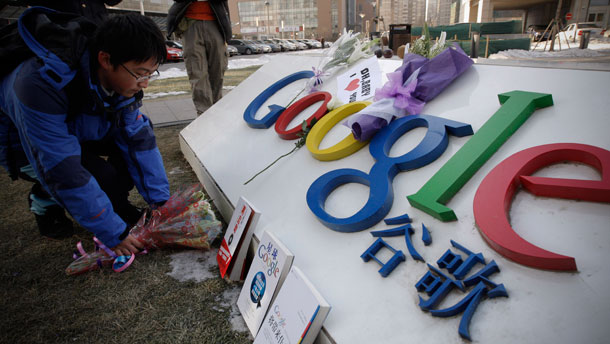 Google pulled out of China in 2010 as a result of numerous hacking attacks on the U.S. that originated from inside the country. Despite the fact that China has more than 560 million people who use the Internet, Google has no plans to return its services there. CNET reports that during Google’s annual shareholder meeting on Thursday, chairman and former CEO Eric Schmidt said he was “troubled by continued reports of censorship and spying on people” by the Chinese government. He explained that until China changes the way it treats its citizens, Google has no plans to invest more resources into the country. Prior to pulling out of the country, Google’s search engine controlled 29% of the Chinese market. The company’s market share plummeted to just 5% in 2012, however.