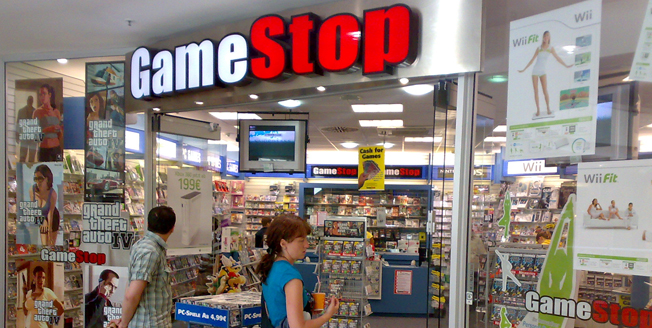 It looks like GameStop’s much-maligned used game trade-in rates are about to get the overhaul they so desperately need. According to leaked internal documents obtained by Kotaku, GameStop will be implementing a new, simplified pricing structure on August 18th which should eliminate the need to put money toward preorders or subscribe to Game Informer in order to get the best deal on a trade-in. Instead, GameStop will buy your games at a flat rate which should only fluctuate depending on whether or not you’re a member of the Power Up Rewards program or if you want cash instead of credit.

With the “average base value” of used games going up, every game you own will now be worth 20% more than it was previously. That could mean just an extra 5¢ on a game worth a quarter or several extra dollars on a game that sells for $20 or more.

“By eliminating the higher end price of products we buy and raising the lower end, we are able to raise the overall value the customers will receive,” reads a leaked GameStop document. “With this program, we will not have complex multi-tiered trade promotions for the associates to remember and less math for the customer to understand what they are getting for their games.”

This will signal a change in GameStop’s language as well. The documents reveal that many customers don’t understand the concept of “trading in” their games, so the associates will instead begin using the more accurate terms “buy” and “sell.”

So if you were planning on “selling” any of your games any time soon, it might be worth waiting until August 18th if you want to get the most bang for your buck. Be sure to check out the Kotaku article in the source link for photos of the leaked documents which should give you a better idea of how the process will change.