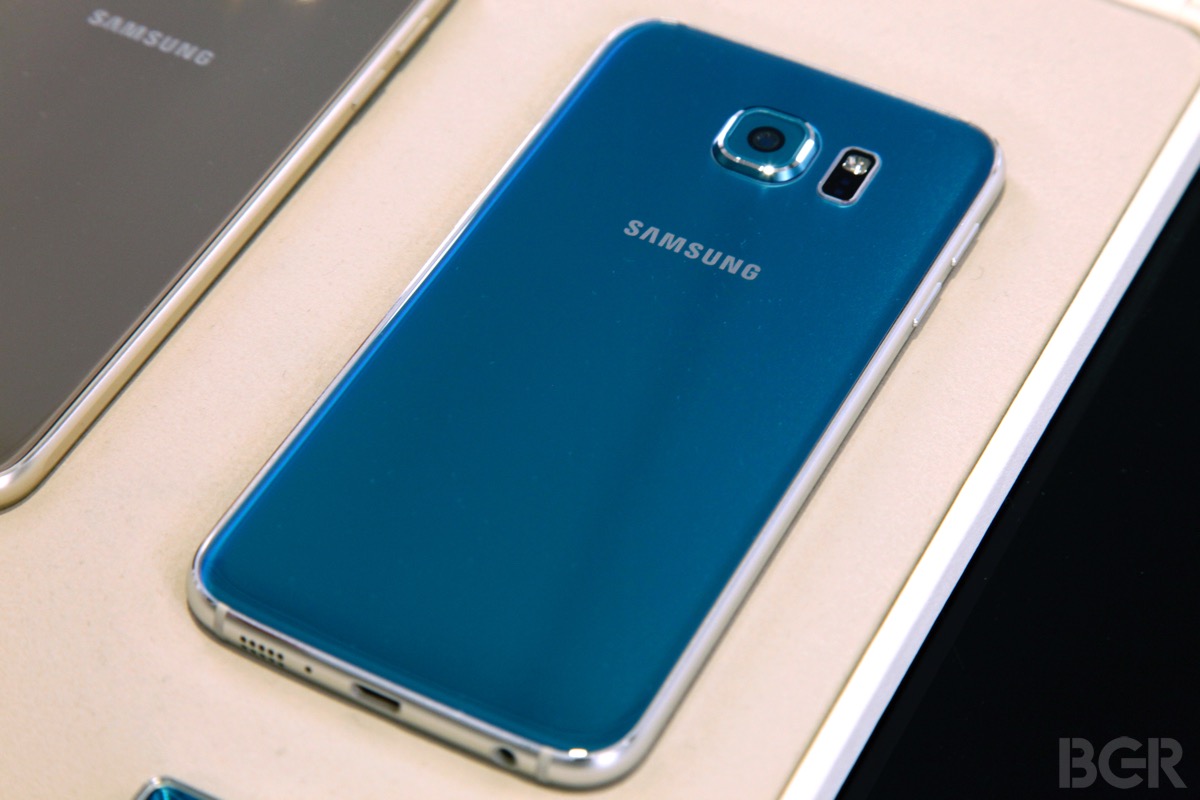 Samsung is going to start its global Galaxy S6 roll out on April 10th, a major product that will have a huge impact on the company’s bottom line this year. Samsung’s hopes are tied to both Galaxy S6 models, expensive devices that already triggered a record number of preorders from carrier partners, but Apple isn’t sitting idly by waiting for Samsung to put a dent in its iPhone 6 sales next quarter. The iPhone maker might have a variety of weapons at its disposal to keep the customers’ attention — and money — away from Samsung and on its own new iPhones and other upcoming products.

FROM EARLIER: The Galaxy S6’s biggest problem isn’t the battery or removable storage, it’s the iPhone 6

Looking at recent reports that have detailed Apple’s plan of accepting Android devices in its trade-in program, Forbes speculates that it’s not all just a coincidence that it’s happening now. Apple may be eying Android owners who are looking to purchase a brand new smartphone, and who might not be fully convinced what device to buy next.

Apple has recently revealed that many iPhone 6 buyers come from Android, and it wouldn’t be surprising to see the company target potential Galaxy S6 buyers with a sneaky Android trade-in program that would offer them cash towards an iPhone 6 or iPhone 6 Plus.

Apple has not rolled out the program, but it might do it in time for the Galaxy S6 launch, hoping in the process to win over some Android owners who might otherwise go for a Galaxy S6.

A recent report revealed that smartphone buyers aren’t particularly thrilled about the Galaxy S6’s higher-than-expected prices – which could be a special Samsung marketing strategy to convince undecided buyers that the more expensive phone is actually the best choice.

But the iPhone 6 and iPhone 6 Plus are cheaper than comparable Galaxy S6 or Galaxy S6 edge models, and buyers who are looking at saving even more money on flagship handsets could use Apple’s Android smartphone trade-in program towards iPhone 6 purchases.

One other factor that many might have ignored is that the Galaxy S6’s April 10th launch day also happens to be the officially announced launch date for the 12-inch Retina MacBook. On the same day, Apple Watch pre-orders will also start.

In other words, not only is Apple potentially working on a trade-in program looking to steal Android users just as new hot Android handsets are about to hit stores, but also wooing some buyers with a new MacBook that integrates deeply with iOS, and an Apple Watch that will require an iPhone to work.