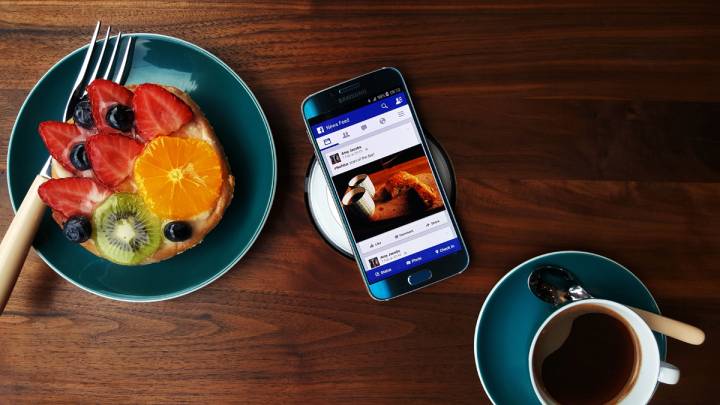 Samsung’s Galaxy S6 and Galaxy S6 edge are already reportedly selling better than their predecessors, at least when it comes to orders from mobile operators, and a new report reaffirms that. At the same time though, Samsung’s latest flagship devices will seemingly not be enough for the company to beat Apple’s hot-selling iPhones.

Samsung Switzerland has apparently confirmed that preorders for the Galaxy S6 and Galaxy S6 edge are four times higher than preorders for the Galaxy S5, AllAboutSamsung reports, without revealing actual numbers. It’s not clear whether these are orders from actual buyers, or from local smartphone sellers and carriers. However, the phones are supposed to go on sale in the region on April 10th.

Meanwhile, analysts who have spoken to South Korean publication The Korea Herald say that Samsung is also focusing on low-end devices to retain its top smartphone maker crown.

Samsung has replaced Nokia as the world’s top smartphone maker a few years ago, with only Apple threatening its position last quarter, when the iPhone maker sold more smartphones than Samsung, according to certain estimates.

Samsung wants to use a combination of Android smartphones, from low-end to the Galaxy S6, to recoup lost market share. The company has launched the Galaxy J1 in the Netherlands and Germany the company, targeting Europe with a product initially aimed at emerging markets such as India and Malaysia. Additionally, Samsung has various other new affordable devices in stores in certain markets, including the Galaxy A, Galaxy E and Galaxy Z.

An estimate from Strategy Analytics says that global sales of low- to mid-range models will surpass high-end smartphone sales by more than twofold in 2016.